To mark th 2018 International Day for the Preservation of the Ozone Layer, a group of environmental advocates under the platform of Environmental Communication and Research Group (ECREG) has called on government and the citizenry to increase efforts towards the protection of the ozone layer, saying that such efforts will be presently beneficial to the earth, and helpful to future generations. 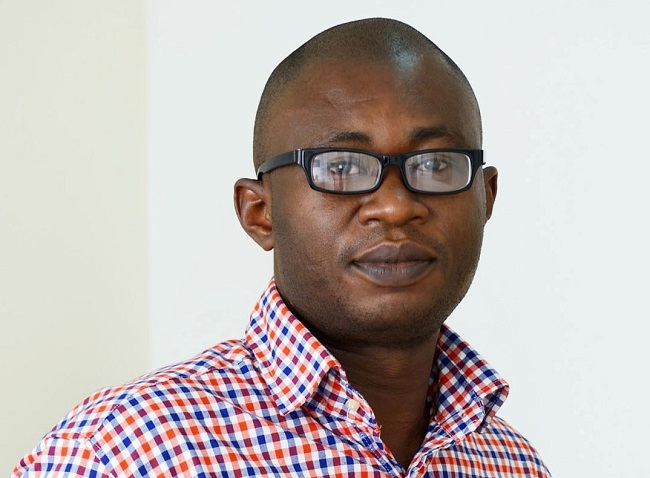 In a statement released in Lagos, coordinator of ECREG, Victor Ikem, said: “We must live each day with the consciousness that we all have a role to play in the sustainability of our collective environment and the earth. The Ozone Layer remains one of the most important earth’s resources which we must not allow to continue to deplete due to human actions.

“Our call for increased awareness and positive actions towards preservation of the Ozone Layer is for the benefit of the future generations and even this generation, so that we can bequeath a better and safer earth to our unborn children.”

Gases that contain Chlorofluorocarbons (CFCs), Halons and Freons are known to be responsible for ozone layer depletion. This has brought about untold consequences on humans, animals and plants, responsible for non-melanoma skin cancer in human as well as other harmful effects on the environment.