Moody’s Investors Service says that global green bonds volume reached another peak during the three months ended September 30, with the strongest quarterly issuance yet of $26.1 billion, while the amount for all of 2016 could rise to over $80 billion. 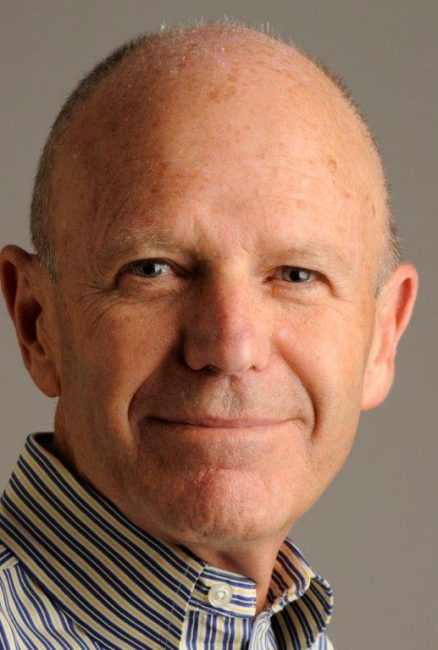 “The volume for the third quarter pushed green bond issuance for the first nine months of the year to $63.2 billion, an increase of 132% from the $27.2 billion issued a year ago,” says Henry Shilling, a Moody’s Senior Vice President. “Moreover, volume for the first nine months also strongly eclipsed the total of $42.4 billion issued during all of 2015, which was previously the record for annual green bond issuance.”

“Should the issuance levels seen in the third quarter be sustained through the end of the year, which is likely, given early issuance indicators during the first three weeks of the fourth quarter, the global market stands ready to achieve well over $80 billion in issuance and may approach $100 billion for the year,” says Shilling.

In addition, although renewable energy and energy efficiency remain projects of choice, the value of third-quarter issuance dropped in these categories to below 50%. By contrast, allocations to clean transportation, waste management, sustainable waste management and clean water and/or drinking water ticked up, strongly diversifying use of proceeds in the third quarter.

Benefiting from robust offerings from Chinese financial institutions in particular, full-year issuance could exceed $80 billion and, in doing so, would be within striking distance of doubling issuance in one year that was otherwise achieved over a period of the previous nine years, according to Moody’s.

While still small in absolute terms, this development reinforces a signaling of an acceleration in the momentum of a trend to acknowledge and address climate change that is also echoed in the speed with which the Paris Agreement on climate change went into force.

The credit quality of green bonds also fell entirely within the investment-grade category. Ratings were distributed across the range, with 33% rated Aaa, 3.8% rated Aa1- Aa3, 42% rated A1-A3 and 21.6% rated Baa1. None of the issuances rated by Moody’s fell into the non-investment grade space.