Government asked to emulate other African nations on shisha ban

January 11, 2018 Comments Off on Government asked to emulate other African nations on shisha ban 820 Views

The Environmental Rights Action/Friends of the Earth Nigeria (ERA/FoEN) has urged the Nigerian government to take a cue from nations that have banned the importation and smoking of water-pipe tobacco otherwise known as shisha, due to its addictiveness and deadly effect on the health of users. 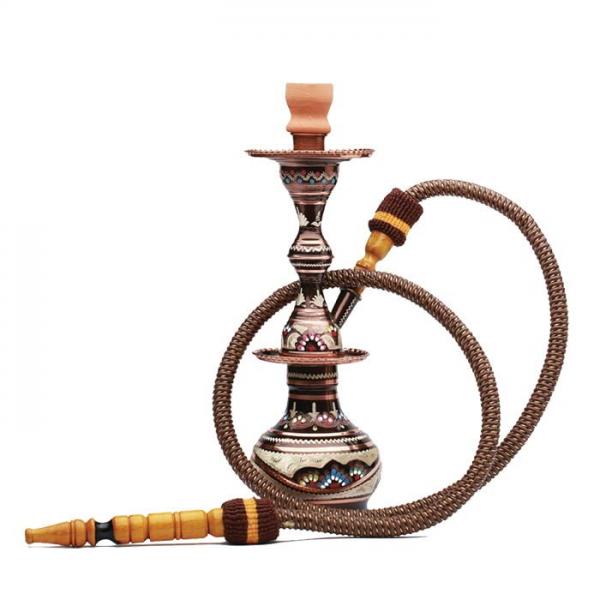 ERA/FoEN made the demand following the announced ban on the product by a host of countries across Africa, with Kenya being the latest after Tanzania and Rwanda.

Tanzania banned the product on the product in July 2016, while Rwanda started enforcing a ban with effect from December 15, 2017. Other countries across the globe that have equally banned shisha and shisha bars are Pakistan, Jordan, Singapore, and Saudi Arabia.

A recent study by University of Nairobi found shisha had traces of opiates, and concluded that smoking the product has effects similar to smoking tobacco. Pipe-sharing among users could also lead to the spread of infectious diseases such as tuberculosis and hepatitis.

In a statement issued in Lagos on Thursday, January 11, 2017 and made available to EnviroNews, ERA/FoEN described the reported ban on shisha across the globe and particularly in Kenya and other African countries as a welcome development, noting that Nigeria should not wait for shisha bars to become recruitment centers for the under-aged before adopting a similar approach.

Akinbode Oluwafemi, ERA/FoEN Deputy Executive Director, said: “We commend our sister African countries that have taken this bold and life-saving step in banning this toxic product. The Nigerian government must act in like manner to save Nigerian youths who believe that shisha is less harmful and hype.”

Oluwafemi explained that studies show that shisha patrons who smoke just one single session of shisha are in reality consuming the content of about 100 or more cigarettes, even as he lamented that while patrons of the product are portrayed as hype, they stand increased risk of heart diseases, cancer, lung disease and many other deadly ailments. Pregnant users also develop problems.

The ERA/FoEN boss said that the content of shisha, like cigarettes, includes nicotine, tar, carbon monoxide, arsenic, lead and other poisonous and cancer-causing chemicals and some contain heroin and cocaine.

He explained that the side effects of smoking shisha may not be immediately noticeable just like cigarettes, but with time, the toxic vapors slowly damage vital organs of the body of the smoker.

“The tobacco industry will stop at nothing in their quest for more lungs to consume their products. The federal government must act proactively by banning shisha and closing the shisha bars if we do not want our kids to become prime targets to be recruited into smoking. There should be no more delay on this,” Oluwafemi insisted.