Google, a trendsetter in the field of corporate purchases of wind and solar energy, made a striking proclamation Tuesday, December 6, 2016 – it forecasts that, by next year, it’ll be purchasing as much renewable electricity as it uses across its vast operations. 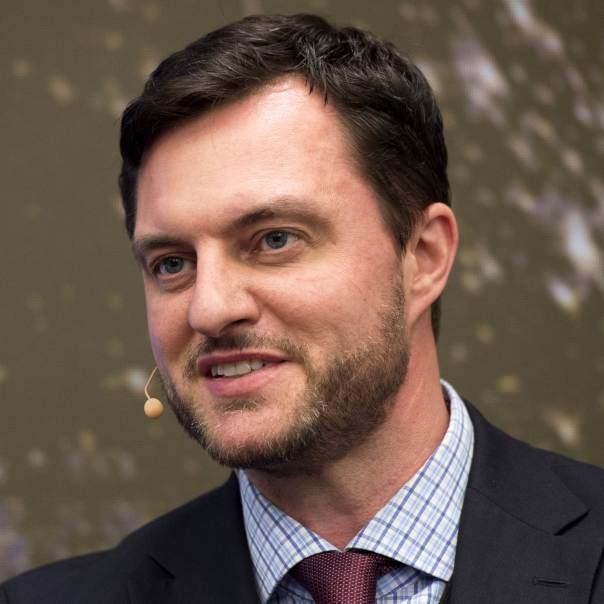 Overall, the company now has, under contract, 2.6 gigawatts (or billion watts) of renewable energy generating capacity, predominantly wind energy but with a growing concentration of solar, around the world. That includes contracts to buy wind energy produced in Iowa, Kansas, Oklahoma and Texas; additional international wind buys in the Netherlands, Norway and Sweden; solar purchases in North Carolina and Chile; and more. It started making these arrangements in 2010 and has been rolling out more ever since.

“Essentially what it means is that we will be buying as many renewable energy megawatt hours as we’ll be consuming at our facilities,” said Gary Demasi, Google’s head of global infrastructure and energy. “Add them up at the end of the year, and they will match.”

Google tends to buy renewable electricity in the form of long-term, fixed-priced contracts called power purchase agreements. Because the way the grid works (at least in the United States), this does not mean that the actual electrons generated at these facilities specifically go to Google’s facilities, such as its 13 energy-intensive data centres. That isn’t always possible. Instead, Google says it seeks to purchase clean energy on the same grid as its data centres and facilities in the United States.

Then, Google buys actual power from a utility, and sells its green power back to the grid, “applying” the resulting “renewable energy credits” from its generation to its facilities. The net result of the arrangement is not merely that on a grid where electrons cannot truly be traced, Google can claim greenness. Demasi says the company can also sometimes “hedge” against rising prices for electricity on the grid if it has a fixed, locked-in agreement to buy clean energy over the long term at a relatively low price, and then can sell it back, potentially at a higher one.

The arrangement may sound complex, but Google has argued in a detailed white paper that from the perspective of the energy system as a whole, “there is no appreciable difference between putting a wind farm or solar facility behind our meter or on the grid. At best the difference is one of appearance (Google would “look greener”) and at worst it reduces the impact of our investment because a project built in a less favorable location would generate less energy over its life.”

In the same paper, Google notes that what it strives for above all is “additionality,” meaning that its actions cause there to be more wind or solar energy in the world than there would be otherwise.

Google is not the only tech company, or the only major company for that matter, that has made renewable energy purchases a key part of what it does. Apple, for instance, has also announced major clean energy buys in the United States and China. Other major buyers include Microsoft and Facebook.

“You’re seeing a number of companies in tech, a number of countries outside of tech, who are all following this path,” Demasi said. “Developers will tell you that a very large proportion of their new projects are coming from corporate.”