Globally, up to one billion children aged 2-17 years – or one in two children – have suffered physical, sexual or emotional violence or neglect in the past year. The World Health Organisation (WHO) said on Friday, February 9, 2018 that it would be joining global efforts next week aimed at promoting solutions, and reinforcing global commitments, to end all forms of violence against children. 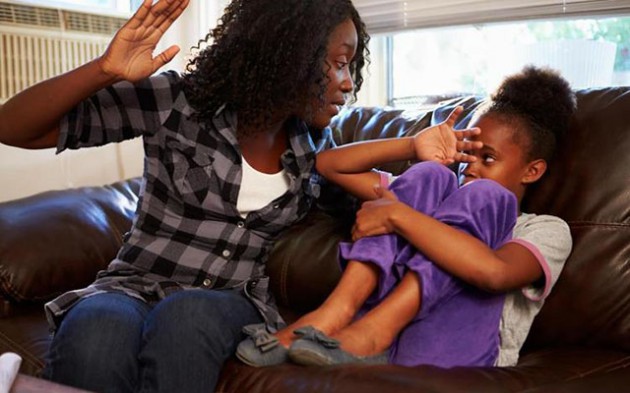 WHO Director-General, Dr Tedros Adhanom Ghebreyesus, will participate in “The Agenda 2030 for Children: End Violence Solutions Summit” scheduled for Stockholm, Sweden from February 14 to 15. Also participating will be HM Queen Silvia of Sweden, 30 ministers, the heads of the United Nations Children’s Fund (UNICEF) and the United Nations Office on Drugs and Crime (UNODC), as well as senior officials from development agencies, foundations and nongovernmental organisations.

Dr Etienne Krug, from WHO, says experiencing violence in childhood has lifelong impacts on the health and well-being of children, their families and communities.

“We must not tolerate that half of the world’s children suffer violence each year,” explains Dr Krug, Director of the WHO Department for the Management of Noncommunicable Diseases, Disability, Violence and Injury Prevention. “The sad fact is that we know what needs to be done, yet we do not do it. Violence is not inevitable. Its causes are understood and it can be prevented; only the will is needed.”

“Evidence-based measures include those reflected in the WHO-led “INSPIRE: Seven strategies for ending violence against children”, namely:

Strong evidence shows that the consequences of violence go much beyond death and injury. Because children who are exposed to violence are more likely to smoke, misuse alcohol and drugs, and engage in high-risk sexual behaviour, they are also more likely to attempt suicide and endure a range of illnesses later in the life. These include anxiety, depression, cardiovascular disease, cancer and HIV.

The WHO’s work on violence prevention is reflected in its “Global plan of action to strengthen the role of the health system to address violence” and in its 13th General Programme of Work 2019-2023.