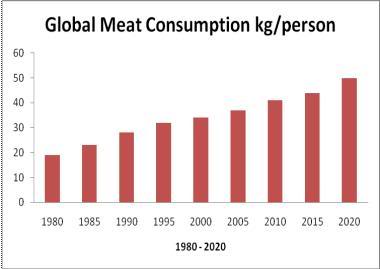 Global meat production has more than quadrupled in the last half century to over 308 million tons in 2013, bringing with it considerable environmental and health costs due to its large-scale draw on water, feedgrains, antibiotics, and grazing land

From coal to cars to coffee, consumption levels are breaking records. According to the Worldwatch Institute’s latest report, Vital Signs, Volume 22: The Trends That Are Shaping Our Future, the acceleration of resource depletion, pollution, and climate change may come with underappreciated social and environmental costs.

Drawing on a wide range of sources, Vital Signs shows trends related to today’s often record-breaking levels of consumption by providing data and concise analyses of significant global trends in food and agriculture, population and society, and energy and climate.

“Consumers often do not know the full footprint of the products they are buying, such as the embedded water in a t-shirt or steak, the pesticide exposure of cotton farmers, or the local devastation caused by timber companies cutting down forests to produce paper,” says Michael Renner, Vital Signs Project Director.

The 24 trends tracked in Vital Signs illustrate these and other consequences of consumption on a scale never before experienced on Earth. With a global population of over seven billion and growing, the need to preserve ecosystems is undeniable. Yet, for many products, the growth of consumption is reaching new levels:

Vital Signs, Volume 22 presents these and other global trends and analyses of our planet and civilization. The book uses straightforward language and easy-to-read graphs to present each indicator. Vital Signs is created as a guide to inform governments, businesses, teachers, and concerned citizens everywhere to make the changes needed to build a sustainable world.

“Untrammeled consumerism lies at the heart of many of these challenges,” writes Renner. “As various articles in this edition of Vital Signs show, consumption choices matter greatly.” 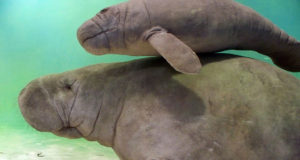 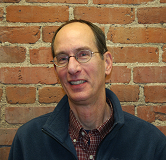 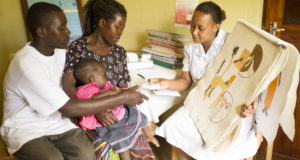 Through bold climate commitments, 228 cities around the world are taking the lead on climate ...