Gabon has accused French environmental services group, Veolia, of widespread pollution at SEEG, the power and water utility it operates there, amid a growing dispute over the company’s concession. 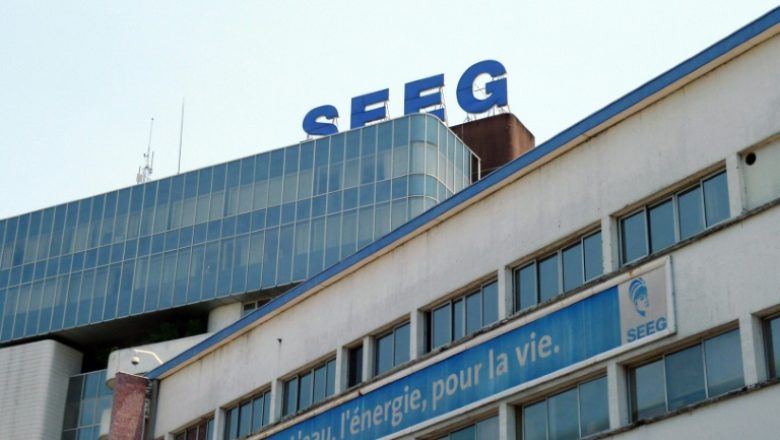 The offices of SEEG, the power and water utility operated by Veolia

Veolia, which has already threatened legal action after the government seized SEEG earlier this month and said it would cancel its concession, rejected the accusations.

Speaking to reporters in the capital Libreville, government spokesman, Alain-Claude Bilie By Nze, said an environmental inspection of power and water pumping stations discovered “nearly all” SEEG sites were contaminated by petroleum waste.

“This is a very serious situation since, at this stage, aside from the obvious environmental damage, no one knows the consequences this pollution could have had or could have on public health,” he said.

He said that on top of legal penalties of up to 500 million CFA francs (946,110 dollars) for each polluted site, Gabon would force SEEG to shoulder the clean-up costs.

Responding to the accusations, Veolia stated that the water it distributed continued to conform to World Health Organisation standards and Gabonese regulations.

“It is surprising that none of the inspections of the public authorities … ever highlighted environmental damage,” it said.

“The SEEG is subject of regular audits by the Gabonese authorities, more than 10 in the last 10 years.”

Negotiations between the government and Veolia over the concession broke down in October, 2917 and authorities seized SEEG earlier this month, citing years of poor service quality.

Veolia in turn blamed the government for failing to live up to its investment obligations, and on Tuesday, February 27, 2018 said the state owed SEEG over 29 billion CFA francs in consumption charges and unpaid value-added tax reimbursements.

Gabon spokesman, Bilie by Nze, said the government had called for an audit of its 13 billion CFA consumption bill.

He rejected accusations that it had neglected SEEG and said the state had invested around one trillion CFA francs in the company, around three times more than Veolia.