From Flint to Lagos: Time for democratic control of water

Akinbode Oluwafemi (director of corporate accountability at Environmental Rights Action/Friends of the Earth, Nigeria) and Kelle Louaillier (president of Corporate Accountability International, based in Boston, in the United States) in this treatise utilise the cities of Flint and Lagos as a case in study to demonstrate challenges related to public water system administration 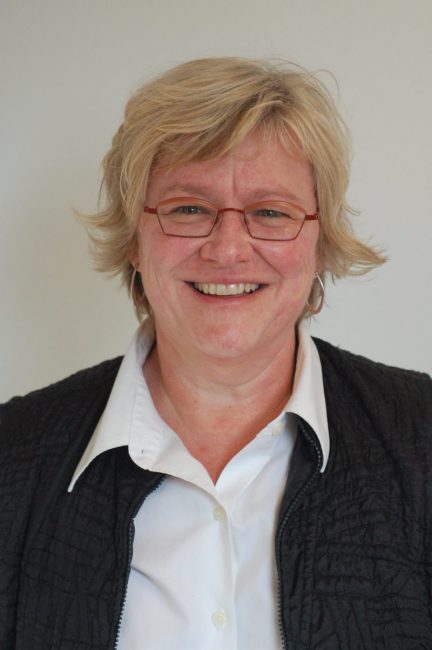 Although separated by continents and oceans, the people of Lagos understand how our destinies are closely linked to those who live in Flint, Michigan in the United States. Just as the private water industry seeks to exploit and capitalise on the horrific tragedy of lead poisoning of the water in Flint, so too are the forces of privatisation threatening Lagos’ public water system. And just as the people in Flint are demanding more democracy – not less – over how their water is governed, so too are the people of Lagos, the commercial nerve centre of Nigeria, the most populous black nation on earth.

Since 2014 a movement of civil society and labour groups have been mobilising against a planned privatisation of Lagos’ public water systems supported by the World Bank.

The World Bank had spent decades laying the groundwork for water privatisation in Lagos, but it was defeated by the robust civil society movement for public water in Lagos. First, the World Bank’s private arm, the International Finance Corporation (IFC), was forced to cancel its proposed advisory contract with the Lagos government. Then, the World Bank was compelled to abandon its push for a privatisation project as part of a $200 million loan.

But, while intense pressure from the civil society groups forced World Bank to walk away from privatisation, the threat for Lagos’ water system still looms. Conflicting public statements by officials would seem to indicate that the Lagos State Government is not set to halt the experimentation of a failed model of water privatisation called Public Private Partnerships (PPP).

Activists believe the Lagos government with a monthly internally generated revenue (IGR) put at about N30 billion can very well fund water without inviting privatisers into the system. But the recent, rumoured secret concessioning of some public water infrastructure managed by the Lagos State Water Corporation (LSWC) would seem to lend credence to the belief that the rights of Lagos citizens to a free gift of nature may soon be violated.

Campaigners, however, insist they will not let up in their advocacy to stop the planned PPP in Lagos, and they can point to the situation in Flint as an example of the urgent need for democratic control of water.

The root of Flint’s water woes has been traced to the state of Michigan’s anti-democratic emergency management system, a demonstration of systemic racism at work. It forced a corporate model on a mostly black city, giving emergency managers near-absolute power to balance the budget by whatever means they deemed necessary. It was under this system that Flint’s emergency manager made the disastrous decision to change its water source from Detroit Water and Sewerage Department water, sourced from Lake Huron and the Detroit River, to the Flint River. Yet, the Flint River was heavily corrosive and improperly treated, causing lead from aging pipes to leach into the water supply, and leading to extremely elevated levels of the heavy metal. An estimated 12,000 children have been exposed to water with high levels of lead, which can cause a number of serious health problems including permanent brain and nerve damage leading to learning disabilities, attention problems, and behavioural issues.

It may come as no surprise that the private water industry had a hand in this appalling crisis. After the switch to the Flint River, when residents began sounding the alarm about their water quality, the city’s emergency manager brought in the private sector. He hired Veolia, one of the world’s largest water corporations, to review the city’s water treatment process and evaluate its compliance with regulations. But Veolia raised no flags on lead poisoning when it discovered the lack of corrosion control in the water system. It even downplayed residents’ health concerns, stating that “some people may be sensitive to any water.” Because of role in prolonging the time people in Flint were exposed to lead, the corporation is now named in multiple lawsuits filed by Flint residents.

But perversely, the private water industry is pouncing on the tragedy in Flint to position itself as the solution. Just a few weeks after news about Flint’s water broke nationwide, The National Association of Water Companies (NAWC) released a statement to assure the public that private water corporations “stand ready to offer expertise and solutions to local, state, and federal officials.”

At the same time, U.S. Senator Robert Menendez from New Jersey – the U.S. home of Suez, another of the world’s largest private water corporations – introduced a bill that would allow Suez, Veolia and their cohort to access unlimited municipal bond money – a corporate subsidy that would promote privatisation and cut into tax revenue. Similar, bills have failed in the past four sessions of Congress, but the private water industry is taking advantage of the crisis in Flint to try to push through this bill.

And, pouring salt into the wound, private water corporations are seeking a contract with the city of Flint, threatening to reproduce their track record of dangerous, corner-cutting recommendations, and potentially leading to the privatisation of the water system. All this, in the face of opposition from the residents of Flint, who are demanding the accountable, democratic control of their water system that they have been so long denied.

Just like in Flint, the private water industry is jockeying to position itself as the solution in Lagos and other parts of Africa.

ALSO READ:  Nigeria is world’s No. 1 in open defecation – Minister

In Lagos, as in Flint, our public officials have failed us. The state of our water infrastructure is the result of years of mismanaging funds and loans for expansion of existing water infrastructure in Lagos. But instead of investigating the managers of such funds, the state government (backed for decades by the World Bank) is pushing forward privatisation as a solution.

The people of Lagos, like in Flint, want to have democratic control of water. But rather than heed the demands of the public, outrageously, the Lagos government has let the system deteriorate to unacceptable levels, and has pushed the public to accept the flawed – and false – argument that the state has no money to fund the public water system, hence the need for privatisers to come in.

In Lagos, official corruption was allowed un-reigned to pave the way for privatisers to take over the system. But learning from examples like Flint, we should be investing our tax revenue in our public water infrastructure – not offering it up to private entities. Bringing in the private sector will only lead to less democracy and transparency. Residents of Flint are clear that they do not want the private water industry to step in. They are demanding the federal government free up funds to fix their water system – and keep it public. Lagos residents also reject water privatisation and demand the state government fund the expansion of water infrastructure from its hundreds of billions of Naira of IGR.

Let us all, from Flint to Lagos, from the U.S. to Nigeria, recognise that we need more democracy, not less, when it comes to making sure people have clean, safe water. We must treat water access as the human right it is and prioritise the democratic control of water over private profit and financial gain.

Like Loading...
2016-05-24
admin
Previous: Can the UN end Obstetric Fistula within a generation?
Next: Dutch stoves curb smoke hazard in Ghana fish processing 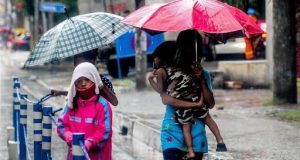 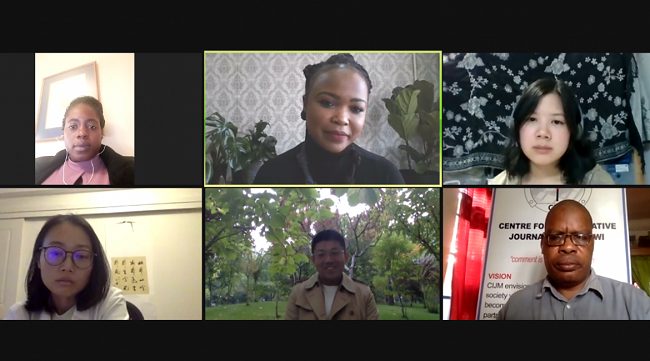