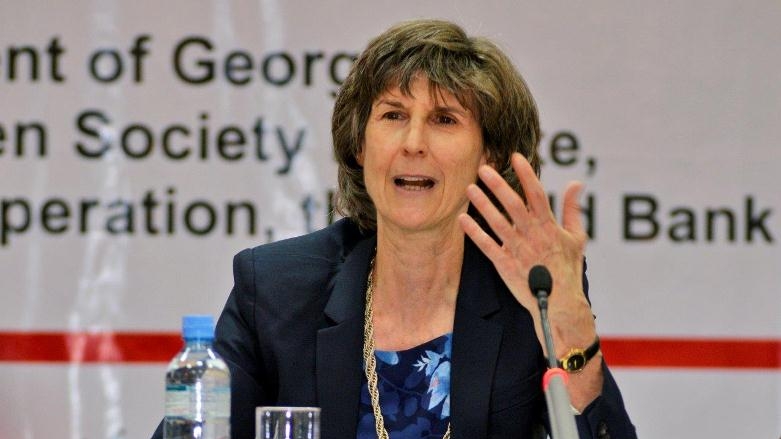 The move came as World Bank Group Vice President for Sustainable Development, Laura Tuck, warned that, in just 35 years, 40 percent of the global population will be living in water scarce countries. That’s compared to 28 percent today.

Speaking at the climate talks, COP21 in Paris, Tuck said overall water stress was increasing, because of climate change combined with population growth.

“Water scarcity and variability pose significant risks to all economic activities, including food and energy production, manufacturing and infrastructure development,” Tuck said. “Poor water management can exacerbate the effects of climate change on economic growth, but if water is managed well it can go a long way to neutralizing the negative impacts.”

A key initiative announced by the Bank Group on Friday was a $500 million investment to support India’s $1 billion programme to improve management of its groundwater. India is the world’s largest consumer of groundwater. The funding, subject to approval from the Bank’s board of Executive Directors, will help with institutional reforms, build up capacity and develop infrastructure.

“Water is so fundamental to life and to economic development, and it’s vital we tackle these issues particularly in the developing world, where water stress is already exacting a price on people and economies,” said Junaid Ahmad, Senior Director for Water, World Bank Group.

In Mombasa, the coastal region of Kenya, water demands largely exceed supply, with climate variability, droughts and floods taking its toll on poor people. The World Bank Group is funding a significant portion of the cost of a $500 million government program to boost water security and build climate resilience.

In the Niger Basin, nine countries have committed to a $3.1 billion climate resilience investment plan over 10 years to build resilience. The first phase will cost $610 million and will include financing from the Bank’s fund for the poorest countries, IDA, the International Development Association.

In Morocco, which is susceptible to drought, the World Bank Group is supporting the government’s National Irrigation Saving Program, with a new $150 million commitment, which builds on $500 million of prior commitments. It will help poor and vulnerable farmers with more efficient irrigation technologies so they can cope with increasingly less available water and greater variability in water supplies. 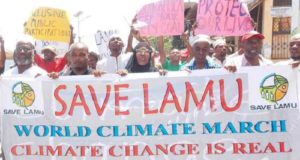 The World Health Organisation (WHO) says that 18.3% of COVID-19 deaths in Africa are among ...