Leading members of the African Group of Negotiators and civil society leaders at the ongoing Paris climate talks have expressed their dissatisfaction with the pace of the negotiations so far. 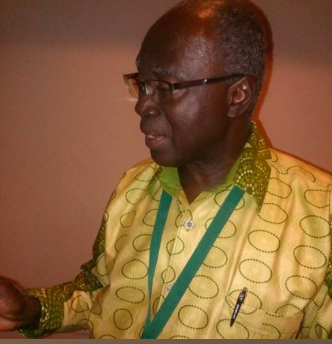 At an event on the sidelines of the UNFCCC COP 21 in Paris under the theme “Paris Outcome and Africa’s Adaptation Need,” Prof Seth Osafo, Lead Negotiator with African Group of Negotiators (AGN), linked current hurdles with efforts to get countries that were not parties to the Kyoto Protocol to commit to a new agreement.

He ruled out the possibility of creating new legal instruments such as a framework or an amendment and underscored that Parties in Paris are talking only about an agreement, and according to him, “an agreement might contain anything, or nothing at all.”

“While the principles of historical responsibility, common but differentiated responsibilities (CBDR) and equity are in fact already accepted in the convention, the issue of differentiation as contained in Article 3 of the UNFCCC is still being pushed aside,” he added.

Wondering why the 50-page text is filled with so many brackets and options that   are likely ungrammatical,” Mithika Mwenda of the Pan African Climate Justice Alliance (PACJA) expressed African civil society’s doubt on the possibility of getting a legally binding climate agreement out of Paris with less than 10 days to negotiate.

“This COP can still regain African confidence if the systematic roadblocks mounted by the US and Norway are effectively removed this week so we can progress towards an equitable, ambitious agreement that addresses Africa’s concerns,” Mithika said.

Tosi Mpanu-Mpanu, former Chair, AGN, said the issue of differentiation is a red line for the AGN. According to science, developed countries hold historical responsibility for climate change.

Referring to the Kyoto Protocol, he said that “Annex II countries owe a “climate debt” to developing countries and there is an urgent need for clarity about the climate finance landscape post-2020 and that the proposed US$100 billion of climate finance which is merely a floor for financing.

Expressing the solidarity of Asian civil society groups with Africa, Lidy Nacpil, Regional Coordinator, Jubilee South, commended Africa’s leadership so far and revealed that many in Asia are relying on AGN leadership at the UNFCCC.

She however lamented that “wealthy, industrialised countries’ negotiating strategy of “weakening developing countries by dividing them must be stopped.”

Developing countries have the moral authority, she said, to “call rich governments to account for delivering pledges that are not even half of their fair share.”

Quoting the report “A CSO Equity Review of INDCs,” Nacpil urged negotiators to insist on a scaling up of financing targets and not call it “assistance as industrialized countries are backtracking on their commitments.” 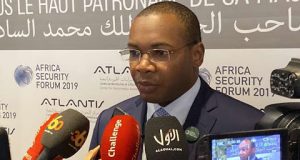 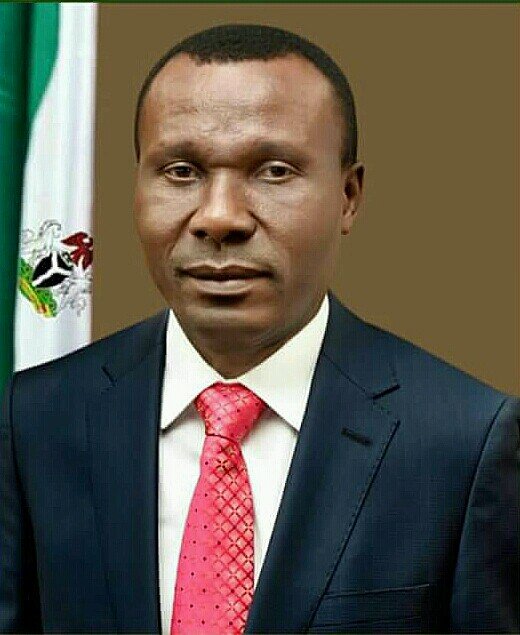 Geographers, at Keffi conference, to decorate Usani, Jibril, others

Minister of Niger Delta Affairs, Usani Uguru Usani, as well as the Minister of State ...