The UN energy forum is expected to advance innovative, on-the-ground solutions to fight both energy poverty and climate change in lead-up to 2015 UN Summit and Climate Conference 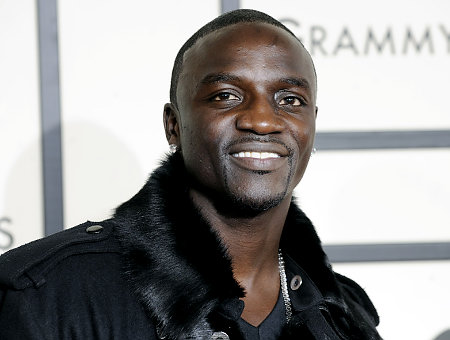 At the second annual United Nations Sustainable Energy For All Forum scheduled for 18th to 21st May 2015, leaders from government, business and civil society will announce new commitments and drive action to end energy poverty and fight climate change.

They will present ways to catalyse finance and investment at the scale required to meet the targets of the UN Sustainable Energy for All (SE4All) initiative on energy access, energy efficiency and renewable energy. Over 1,000 practitioners will share and advance innovative energy solutions. The Forum will build momentum on energy issues ahead of both the September UN Summit to adopt the post-2015 development agenda, and the December Climate Conference in Paris, and contribute to shaping the direction of energy policy for the crucial decades to come.

The event will be graced by dignitaries like: Heads of State and over 40 ministers of energy and finance; New York City Mayor, Bill De Blasio; R&B artist and philanthropist Akon, founder of Akon Lighting Africa; over 50 global leaders, including private sector CEOs, heads of UN agencies, development banks and other international organisations; leaders from broader civil society, including the research and investment communities; and, over 1,000 energy innovators and practitioners from both the developing and the developed world, including women’s and youth groups active on energy issues.

The first day will feature multi-stakeholder sessions along with dozens of sessions organised by energy innovators to share and advance sustainable energy solutions, including for financing, renewable energy – both on and off grid, access to modern cooking fuels, cookstoves and lighting, energy efficiency initiatives, climate action and reducing gas flaring. Also on policy innovations, energy for women’s and children’s health, and growing the sustainable energy movement.

Highlight of the next day’s event holds at the NASDAQ Times Square, where the SE4All Advisory Board will ring the opening bell at NASDAQ. The following day on the 20th will feature the Global Energy Ministerial: Policy Dialogue with opening statements by President of the UN General Assembly Sam Kutesa, UN Deputy Secretary-General Jan Eliasson and Heads of State attending.

Similarly, events such as high-level panels on catalysing a trillion dollar investment, ending energy poverty, doubling energy efficiency and renewable energy, by 2030 will follow. The will also be special panels on energy for women’s and children’s health; BRICS panel on investing in clean energy and expanding energy access; strengthening global cooperation and governance on energy.

This will be followed by announcements of actions and commitments towards sustainable energy for all, including on finance, energy access, energy efficiency and renewables; as well as special panel on monitoring and tracking for results. Kandeh Yumkella, Special Representative of the Secretary-General and CEO of Sustainable Energy for All, will give the closing statement.

According to the UN, one out of five people lives without access to electricity, and nearly 40 per cent of the world’s population rely on wood, coal, charcoal or animal waste to cook and heat their homes, leading to over four million deaths each year, mostly women and children, from the effects of indoor smoke. The international organisation believes that how to address this energy poverty while also reducing greenhouse gas emissions and tackling climate change is a crucial global challenge.

Like Loading...
2015-04-28
admin
Previous: Maternal and Child Mortality Lecture in Lagos
Next: ‘How to make mining environmentally viable’ 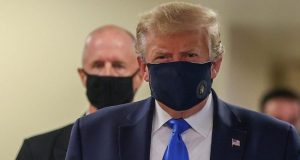 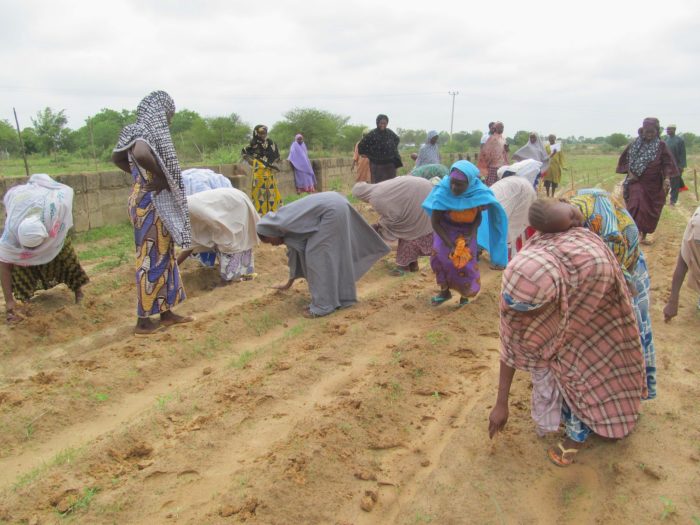