Moderated by Mr Olawale Rasheed of the African Railway Roundtable, the webinar was organised by the African Union Development Agency-NEPAD (AUDA-NEPAD) and facilitated by the agency’s Project Advisor Louis Napo Gnagbe, with top railway and infrastructure leaders on the continent participating.

Mr Raila Odinga, the AU High Representative for Infrastructure Development in Africa who chaired the event, challenged the continent to walk the talk, stressing: “If Europe and North America could transform their railway systems in the time they did, Africa can even do better now.”

Mr Odinga noted the many railway developments across Africa said the continent has spent a lot of time on planning and emphasised that now is the time to hit the ground running as the world will not wait any longer.

Citing the new free trade area, the African Continental Free Trade Area (AfCTA), the AU High Representative said transport logistics and interconnectivity are critical to the success of the project, decrying the very low connectivity among Africans due to poor transport connection.

Director of Infrastructure and Energy at the AU Commission, Mr Cheikh Bedda, noted the strategic importance of the high-speed rail to Africa’s development. He informed participants that the Commission is set to push ahead with the implementation process.

While noting the disruption occasional by the COVID-19 pandemic, Mr Bedda said the commission leadership is committed to transforming the pandemic into opportunity, stressing that the commission is open to credible collaboration and partnership to make the project a reality.

Among the many recommendations of the webinar was the need to launch implementation of the high-speed project after the design and planning issues have been sorted out.

Other takeaways included the need to possibly shorten the implementation timetable; fast tracking of ratification of the Luxembourg protocol for rolling stock acquisition; engagement with African private sector; the need to create African Railway standard; enforcement of localisation to boost job creation, and; the urgent need to explore internal financing through sovereign wealth and pension funds, among others. 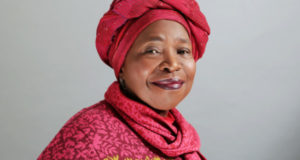 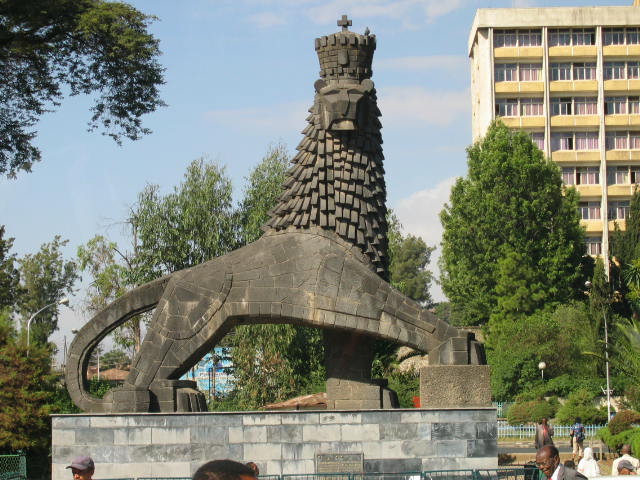 AMCOMET moves to include meteorology in AU committee