Following torrential rains across northern Nigeria, floods have destroyed about 100 houses and rendered over 500 people homeless in Zamfara State, Northwest part of the country. 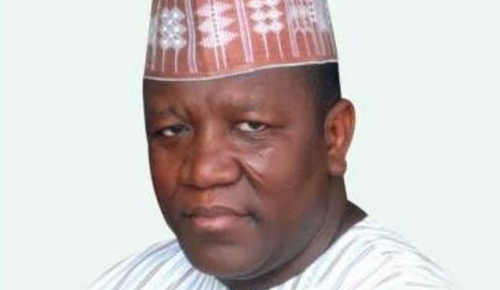 A 60-year-old woman was also reported to have been killed in the floods which occurred recently. Victims are now calling for assistance from the government.

Speaking on behalf of the victims, Muhammad Bala, a victim, called on governments at the federal, state and local levels to come to their aid by providing them with relief materials to alleviate the loses.

Confirming the incidence, Vice Chairman of Gumi Local Council Area of the state, Sa’idu Bawa, said a request for assistance would be forwarded to both state and federal governments after the official compilation of the extent of the damage.

“Apart from the disaster in Gumi town, the floods also happened in Gayari district. After the assessment, we will compile the list of the victims after which the local government council will give its support to the victims,” he said.

Also recently, six people lost their lives in a boat mishap in the local government area in Zamfara State.