As a way of tackling desertification in Sokoto State, Governor Aminu Tambuwal has disclosed that government has raised one million different varieties of seedlings of economic trees for free distribution to people in the state. 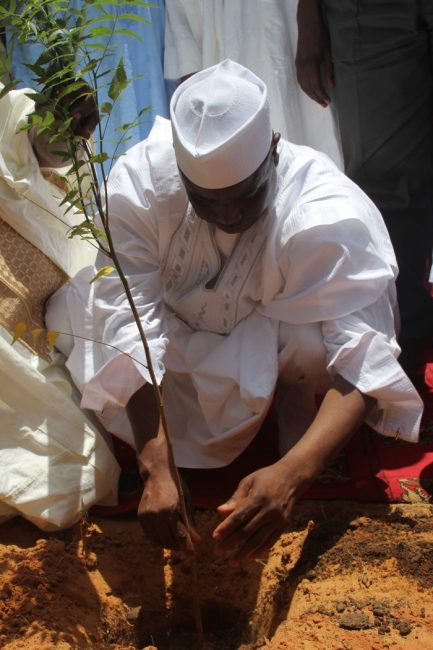 He disclosed during the launch of the 2016 Tree Planting Campaign at Bissalam village, Dange-Shuni Local Government Area of the state on Tuesday that tree species such as moringa oleifera, baobab, mango, eucalyptus, cashew, neem, pawpaw and tamarind were raised to mitigate the effect of desert encroachment that was threatening some parts of the state.

According to Tambuwal, “These tree seedlings will be distributed free to the people in the 23 local governments across the state. Apart from serving some economic purposes, they will help in our reafforestation efforts in the state. This is very crucial as such efforts are aimed at curbing the menace of the perennial desert encroachment, as well as mitigating the impact of global warming.”

The governor opined that global warming had led to the drastic reduction of rainfall and the attendant consequences of flood among other destructive natural causes.

He added that his administration had revamped the state shelterbelt project, while the Federal Government’s Great Green Wall project was being successfully implemented in the state.

Tambuwal announced that all public officials in the state were directed to plant trees in their residences, offices and farms.

“All public officials including myself and my Deputy will plant theirs immediately and nurture them. I will start by inspecting the trees to be planted by my Deputy in his farm, before I invite all of you to do same in my farm.

“I have also been regrettably and reliably informed that some public officials were in the habit of ordering the indiscriminate felling of trees. I have directed that such unpatriotic officials should henceforth desist from such dastardly acts, or face inevitable sanctions,” he warned. 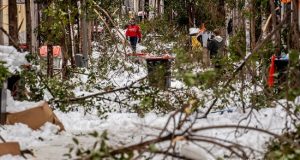 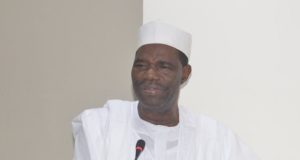 The Federal Government has put in place skill acquisition and entrepreneurship training, for youths and ...