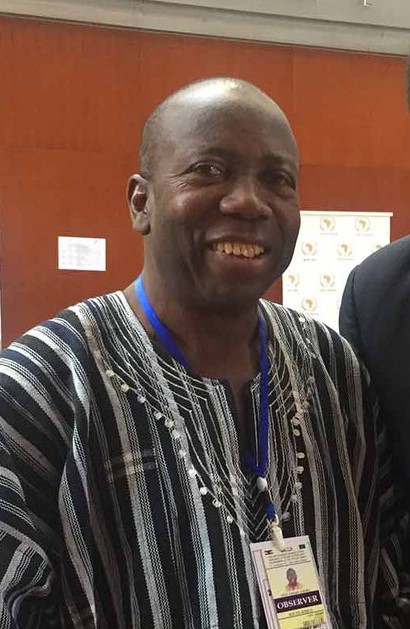 The 15-member GC, which comprises seven new members, four re-elected members, a member elected to a new post, the immediate past president, a retained member, and the Executive Director who is an ex-officio member, will serve a three-year term running from 2017-2020.

Prof Dakora, A Ghanaian, replaces Prof Aderemi Kuku, a Nigeria-born mathematician who was President from 2014 to 2017.

The new President is a Professor of plant and soil biotechnology at South Africa’s Tshwane University of Technology; a recipient of the UNESCO-Equatorial Guinea International Prize for Research in the Life Sciences and the African Union Kwame Nkrumah Scientific Award; and a Fellow of the Academy of Science of South Africa.

“This new leadership will steer the Academy to even greater heights in its mission of developing science, technology and innovation in Africa,” said AAS Interim Executive Director, Dr Thomas Kariuki.  “We will work with them to elevate the Academy and to contribute to Africa’s development.”

The Governing Council meets twice a year and are tasked with policy oversight, formulating and reviewing the programmes of the Academy within the framework and priorities set by the AAS General Assembly of Fellows. The GC receives and approves the annual reports and audited financial accounts of the Academy; and identifies, approves and inducts new members into the fellowship of the Academy.

Prof Dakora said: “I am honoured to have been elected as President and look forward to working with the Secretariat and Fellows to drive the agenda of the Academy and science in Africa forward. “It will take our collective efforts to ensure that science is harnessed to improve the lives of Africa’s people and contributes to socio-economic development.”

The GC members are prominent scientists who the the AAS says bring a wealth of experience to the organisation. They and are from Cameroon, Burkina Faso, Egypt, Ghana, Kenya, Tanzania, Tunisia, Uganda, the Republic of the Congo, the Republic of South Africa, and Zimbabwe.

The AAS is a pan African organisation headquartered in Kenya, which aims to drive sustainable development in Africa through science technology and innovation.

It has a tripartite mandate of: 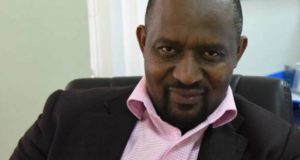 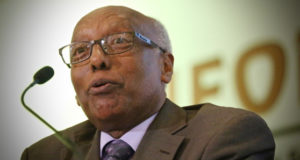