May 6, 2018 Comments Off on Cross River NITP asks government to establish urban planning board 674 Views

The Cross River State Chapter of the Nigerian Institute of Town Planners (NITP) has called on the state government to establish an Urban Planning Board in line with the Urban and Regional Planning Act 2004. 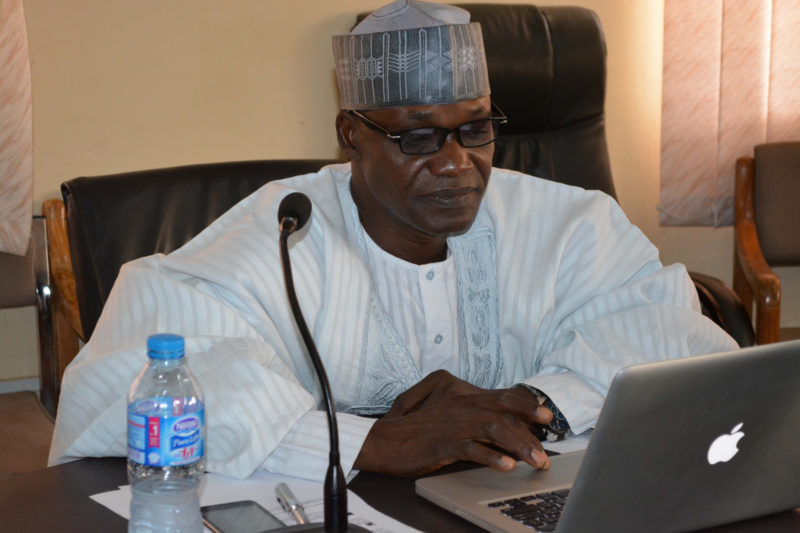 Mr Daniel Ukene, the state Chairman of NITP, made the call in a statement while reacting to the activities of the State Development Control Task Force, on Sunday, May 6, 2018 in Calabar, the state capital.

He said although they recognised the responsibility of the state government to ensuring the orderly development of its urban and rural Areas, it nevertheless must do so within the ambits of the law.

“Government shall exercise its physical planning responsibilities within the framework of the Nigerian Urban and Regional Planning Act. Cap 138, Laws of the Federal Republic of Nigeria 2004, from where it derives its mandate.

“Therefore, it is our considered view that it is also the responsibility of the state government to comply with the relevant provisions of the Act or domesticate same in the state including the establishment of the State Urban Planning Board, ‘’ he said.

The chairman said town planners in the state had made several futile efforts to draw the attention of the state government on the illegality of setting up of such Task Force on town planning and development.

According to him, in as much as town planners in the state appreciate the concern of the government to enforce the orderly development of the state, such should be handled by competent and registered professionals.

He described the activities of the Task Force as purely unprofessional, adding that this would have negative consequences on the state in the long run.

“Currently, the Task Force had begun massive posting of stop work, demolition notices, which are statutory functions of town planners as spelt out in the Urban and Regional Planning Act and Cross River Building Regulation Law,” he said.

He added that the Bill establishing the Task Force was yet to be passed into Law by the State House of Assembly, saying this had rendered the Task Force illegal.

Ukene said that they were willing to dialogue with the state government on the professional way of handling issue bordering on the orderly development of Calabar and the state in general.

“As town planners, we are open to dialogue on the way forward for the proper and orderly development of Calabar and our state in general,” he said.

Also, the State Representative of Town Planners Registration Council of Nigeria (TOPREC), Mr Archibong Omon, said they decided to inform the public in order to clear the two bodies of any complacency in the activities of the Task Force.

“Many concerned citizens have continued to ask questions about what is going on, so we have to let Cross Riverians know that we are not part of the activities of the Task Force,” he said.