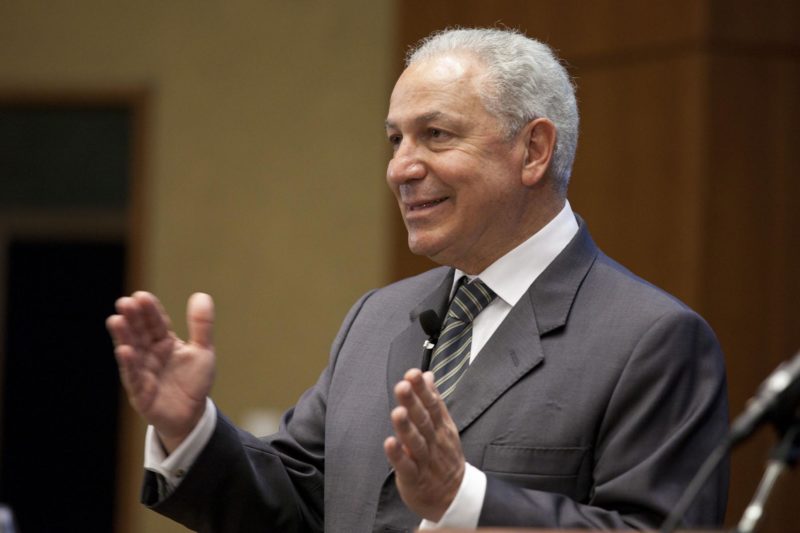 The decisions adopted and initiative launched during COP22/CMP12/CMA1 reinforced the spirit of Parties, united in accelerated and irreversible global climate action.

“COP22 was a first of its kind, with 35 negotiated outcomes, a global climate action agenda, numerous initiatives launched by members of civil society and the Marrakech Action Proclamation that demonstrated political will at the highest levels to consolidate around the Paris Agreement and its implementation,” stated Ambassador Aziz Mekouar, COP22 Head of Multilateral Negotiations.

The outcomes addressed several climate change issues such as finance, adaptation, capacity building and transparency and included the following results:

“The progress made on negotiations in Marrakech reflects the Moroccan Presidency’s active, transparent and inclusive engagement with Parties and the global communities irreversible commitment to accelerating forward momentum in the fight against climate change,” stated Mekouar.