Coal deposit in commercial quantity has been discovered in Sokoto State, a development observers describe as a boost to the Federal Government efforts to diversify the nation’s economy to agriculture and solid minerals. 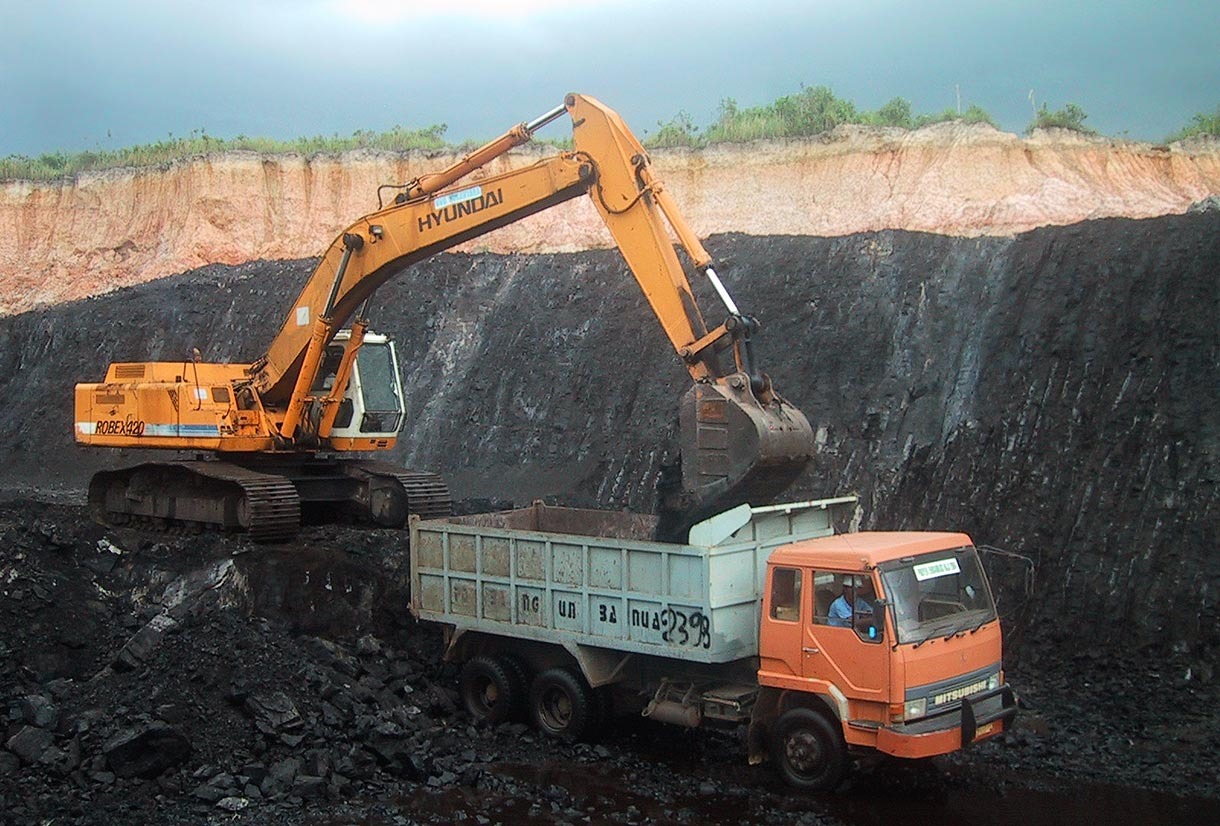 Mining coal in a deposit

Speaking during a capacity building workshop on Special Purpose Vehicles (SPVs) for beneficial participation of state governments in mining, jointly organised by the Federal Ministry of Mines and Steel Development and the Sokoto State Ministry of Solid Minerals and Natural Resources Development, Governor Aminu Waziri Tambuwal said the state government has already engaged a Chinese company to research on the available mineral resources, determine their locations as well as their commercial viability.

He said the company has presented the first phase of its findings and identified 20 varieties of solid minerals.

On coal, the government said the Cement Company of Northern Nigeria (CCNN), otherwise known as Sokoto Cement and owned by the BUA Group, has started using the substance as a source of energy in operating its plant.

“BUA will use coal sourced from Sokoto to fuel the 40MW power plant being constructed at the factory. The new cement plant can use both coal and LPFO (Low Pour Fuel Oil), and will source its power needs from the power plant, with the excess generated power moved to the national grid,” BUA Founder, Abdussamad Rabiu, told reporters during a recent tour of the factory.

He added that BUA’s $300 million investment in the new cement plant is the single largest private sector-led investment in Nigeria’s North West and has the capacity of producing 1.5 million metric tonnes of cement per annum.