A new report has warned that a recent drought in India which has affected over 330 million people – causing displacement and threatening the livelihoods of millions farmers – is just the first hint of how climate change could destabilise the South Asian region, unless steps are taken to address the threat posed by a warming, resource-scarce world. 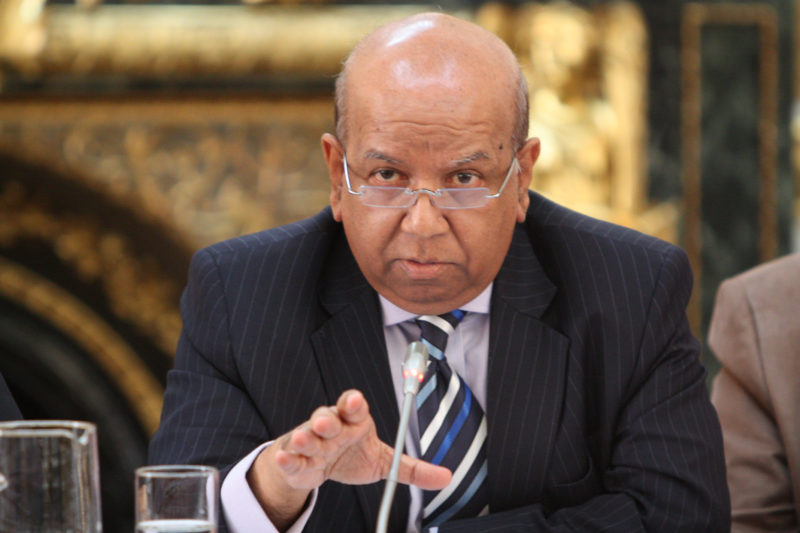 ALSO READ:  IPCC to dedicate report to former co-chair who died of coronavirus

The report also calls for better data collection and sharing to inform policies to prevent climate risks leading to conflict, humanitarian crises and the spread of extremism by groups that exploit opportunities in times of crises and instability. 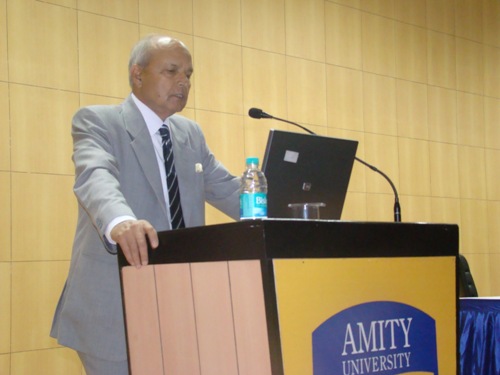 With more such impacts on the horizon, the compounding effects can have far reaching consequences undermining economic stability, increasing societal tensions and threatening regional and international security, the report warns.

“The recent drought has illustrated just how climate change creates chronic economic problems in South Asia such as unemployment. These conditions can contribute to militancy, terrorism and organised crime, aggravating existing conflicts and giving rise to new ones,” Air Marshall A.K. Singh (Ret.) from India said. 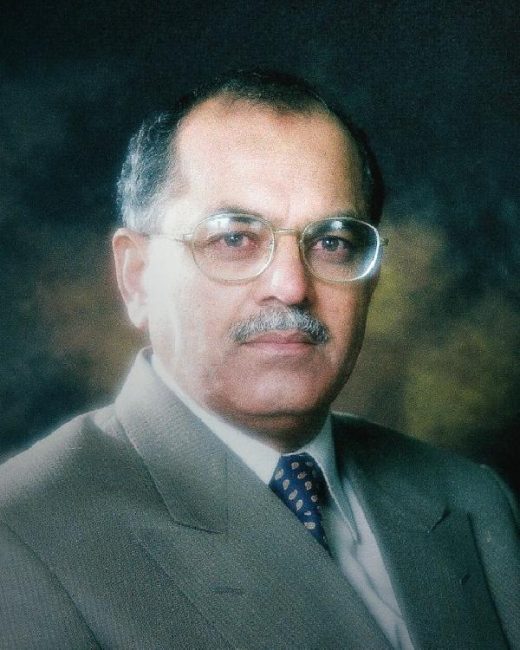 “While South Asia has a long history of regional instability, the challenge of addressing climate change actually represents an opportunity to catalyse long term peace in the region through continuous dialogue and cooperation. If South Asia succeeds in joining forces against this common and urgent challenge, it would be a model for other parts of the world,” Maj. General A.N.M. Muniruzzaman (Ret.) from Bangladesh stated.

Lt. General Tariq Waseem Ghazi (Ret.) of Pakistan added: “South Asia is an example of a region where climate impacts are already affecting security – other countries would benefit from watching closely, and moving to integrate climate change in their security planning. If addressed jointly across borders, we can increase stability and save lives, for example by coordinating in response to natural disasters and water shortages. This report is about militaries cooperating for peace.”

The report comes days after the Pacific Islands called for the creation of a UN Special Representative on Climate and Security at the World Humanitarian Summit. In addition, last week G7 leaders meeting in Japan missed an opportunity to scale up their plans to address the implications of climate change for security, despite a year-long work plan by those governments on the issue.