Climate change, if not addressed, will make COVID-19 pandemic a child’s play, the Minister of Environment, Dr Mohammad  Abubakar, has warned.

At a one-day tour of the Nigerian Conservation Foundation (NCF) in  Lagos on Tuesday, September 22, 2020, Abubakar called on Nigerians to give adequate attention to mitigation of climate change effects.

According to him, COVID-19 can only kill humans, but climate change can kill humans and their environments.

Abubakar said that  the present administration is committed to planting 25 million trees annually to mitigate the effects of climate change.

He said that the President Muhammadu Buhari administration is committed to raising Nigeria’s biodiversity ranking through increased forestation and other strategies.

He said that the flagging-off of the government’s Hydrocarbon Pollution Remediation Project in Ogoni, Rivers State, and erosion control projects across the nation, showed the country’s seriousness in environmental protection.

The minister said that the Federal Government had an environment master plan that is reviewed regularly to meet climate and environment realities.

In his address of welcome, the Director-General of NCF, Dr Muntari Aminu-Kano, described the minister’s appointment as putting a square peg in a square hole.

”This is one of the few times we have had an environmentalist appointed as the environment minister,” Aminu-Kanu said.

He lauded the minister’s efforts in environmental protection, and pledged the support of NCF in protecting Nigeria’s environment.

The highpoint  of the visit was tree planting in commemoration of the minister’s visit. 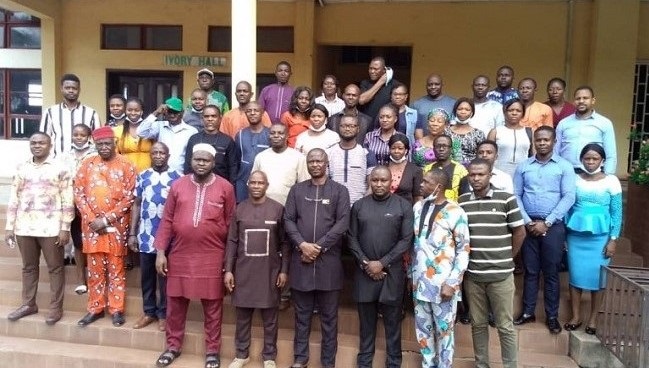 The Nigeria Agricultural Insurance Corporation (NAIC) says insurance for farmers is imperative due to the ...