October 17, 2016 Comments Off on Cities request support for transition to low carbon 1,147 Views

Mayors of the world’s major cities have called for national governments and international financial institutions to help finance low-carbon and sustainable projects. These reforms are crucial for implementing the New Urban Agenda and meeting the goals of the Paris Agreement on Climate Change. 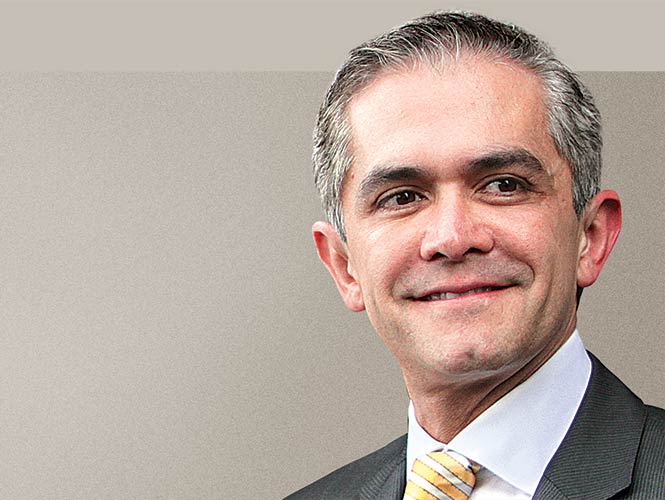 The C40 Cities Call for Action on Municipal Infrastructure Finance, details six reforms that if implemented would help create a sustainable and low carbon future for millions of urban citizens:

The Call for Action was launched on Monday (17 October, 2016) at the Habitat III Conference in Quito, by Mayor of Mexico City and C40 Vice Chair, Miguel Ángel Mancera; Mayor of Madrid, Manuela Carmena; and Mayor of Barcelona, Ada Colau, alongside Mayor of Quito, Mauricio Rodas; Mayor of Bogotá, Enrique Peñalosa; Mayor of Caracas, Helen Fernández; and Mayor of Santiago, Claudio Orrego Larraín.

Financing climate action in cities is a major priority for C40 and will be a key theme of the C40 Mayors Summit 2016, being hosted in Mexico City from November 30th- December 2nd. The Summit will bring together the world’s most influential mayors, representing 650 million citizens to present their common goals for a sustainable future, one year after COP21 in Paris.

The full Call for Action on Municipal Infrastructure Finance can be viewed here.