China has replenished 30 of rivers via the central route of the South-to-North Water Diversion Project. 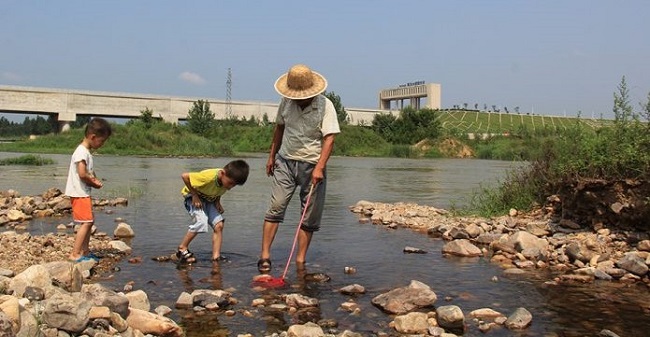 The project, which began in April 2018 and is expected to take several decades to complete, is a state-run infrastructure programme to move 44.8 billion cubic metres of fresh water each year from the Yangtze River to China’s arid and industrialised northern territories via three canal systems.

The central system has so far been used to replenish several northern rivers with around 870 million cubic litres to fight water scarcity and environmental deterioration across the region. This route has alleviated water shortage in provinces and cities along its course, ensuring water users receive adequate water supply.

Water scarcity has been identified as a problem affecting three rivers including the Baihe, Qinghe and Tuotuo, all of which have drawn supply from the diversion.

“As a major infrastructure project of national strategic importance, [the project] has not only guaranteed water supply in northern China, but also brought about huge ecological benefits,” the report said.

It added that in Henan Province, the project has replenished 18 rivers in 12 cities, including Zhengzhou, Nanyang and Jiaozuo, bringing “greater volumes of water in wetlands and reservoirs and improved water quality in the area”.

Official government figures estimate that the Xushui District grew by around 430,000 square metres since the project began, and that subsequently, the level of groundwater has risen by an average of 0.96 metres. The report concluded that as of 17 June, the central route has reach total inflows of 15 billion cubic metres at a rate of around 384 cubic metres per second.