Attempts by Chinese companies and local governments to conceal pollution violations are “extremely stupid” and will not succeed, China’s environment ministry said on Friday, November 30, 2018 after a spate of cover-ups in the country. 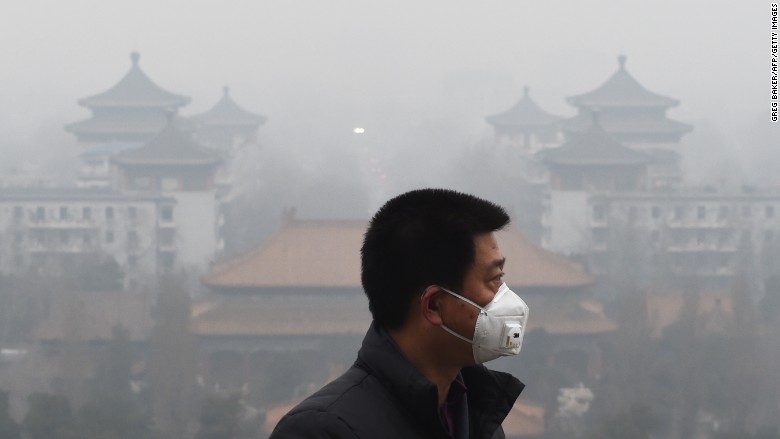 Now in the fifth year of its war on pollution, China has struggled to enforce its environmental laws and Beijing wants market regulators, graft watchdogs, police and the courts to play a bigger role in punishing polluter

The Ministry of Ecology and Environment (MEE) has named and shamed several local jurisdictions and companies over the past month for deliberate acts of deception designed to hide compliance failures.

This month, one firm deliberately misreported the spilling of nearly 70 tonnes of petrochemicals into the sea at the Quanzhou port in southeast Fujian province, the local government said in a statement.

The ministry said that seven company workers have been arrested and several officials dismissed.

“Any attempt to conceal the truth is extremely stupid and in vain,” environment ministry spokesman Liu Youbin said at a news briefing in Beijing when asked about the port incident.

“The relevant company is directly responsible for the incident, but the local government also didn’t do a good job dealing with the emergency, especially in disclosing relevant information,” he added.

China is in the middle of a new campaign to curb winter smog and forced at least 46 cities since Monday to adopt emergency measures to cut emissions after air quality deteriorated across northern and eastern regions.

Despite pressure from Beijing, many growth-obsessed local governments turn a blind eye to polluting enterprises they consider vital sources of jobs and economic growth.

In Shijiazhuang, capital of Hebei province, officials were accused of trying to cover a one-kilometer (0.62 mile) section of a river with tarpaulin to hide water pollution from inspectors, according to a state media report last month.

“We will not ease supervision and will continue to carry out inspections,” he said.