The 30 players selected for camping ahead of the qualifiers of the fifth edition of the Championship of the African Cup of Nations (CHAN), which will be hosted by Kenya, are to resume camping next Monday. 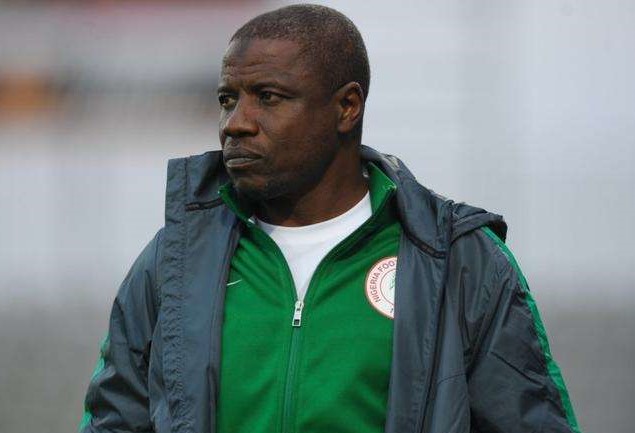 Assistant coach of the Super Eagles, Salisu Yusuf, who made this known to newsmen, however said the technical crew was yet to decide which city, between Kano and Kaduna, would be used for the camping of the players.

Salisu said selecting the squad was a tough task, following the good form of most of the players in the Nigeria Professional Football League (NPFL).

“Every weekend the players are in one form of the league matches or on Continental assignments, thus putting them in good and tough shapes.”

One of the players who made the list, Captain of Lobi Stars, Raphael Orator, said his call-up which he described as a dream come true, will not affect the fortunes of Makurdi side in the domestic League.

“I thank the Makurdi fans and teammates as, without them, I wouldn’t have been selected,” he stated.

The Super Eagles will take on the winners between Togo and Benin Republic next month. The first leg is scheduled to take place in either Cotonou, Benin Republic, or Lome, Togo on the weekend of the 11th – 13th August, with the return return leg on the 19th of the same month.

In another development, on the tennis court, Novak Djokovic reached the quarter final of the Wimbledon Open with a straight victory over Frenchman Adrian Mannarino.

The Serb appeared unhappy with the condition of Centre Court and also received treatment on his right shoulder during the match.

The 30-year-old will face Czech 11th seed Tomas Berdych in the last eight.

For the Ladies, five-time champion Venus Williams won in her 100th singles match to knock out French Open winner, Jelena Ostapenko, to reach the semi finals.

The American is the oldest player to reach the last four since Martina Navratilova in 1994, but said she did not think about her age.

“I love the challenge. I love the pressure. I feel quite capable, to be honest and powerful, “she said.

Garbine Muguruza will also play Magdalena Dybarikova in the other semi final.