May 19, 2017 Comments Off on Cancun talks seek to functionalise multi-hazard early warning 953 Views

Climate change associated extreme weather and demographic shifts means that record numbers of people are exposed to floods, heatwaves and other hazards. Improved early warning systems and more coordinated disaster risk reduction are therefore more important than ever before. 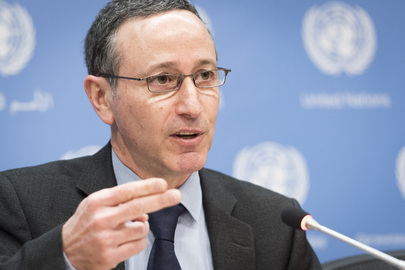 To meet the growing challenges, an international conference will launch a concerted drive to improve warnings for an interlocking range of hazards and to translate these warnings into effective action on the ground.

“The Multi-Hazard Early Warning Conference: saving lives, reducing losses”, takes place in Cancun, Mexico, May 22-23, 2017. It is hosted by the government of Mexico and is spearheaded by the World Meteorological Organisation (WMO) and the United Nations Office for Disaster Risk Reduction (UNISDR), in conjunction with a wide array of partners including the World Bank. It feeds into the 2017 Global Platform for Disaster Risk Reduction taking place in Cancun from May 24-26.

“Extreme weather events take a huge toll on low and middle income countries in particular and undermine efforts to eradicate poverty. A multi-hazard approach to early warnings supports action on climate change and disaster resilience in a way that makes sense economically and operationally. Single hazard warning systems are not always affordable or justified by the level of risk,” said Robert Glasser, Special Representative of the UN Secretary-General for Disaster Risk Reduction and head of UNISDR.

“For instance, a tropical cyclone is a single weather hazard but has a cascade of impacts including high winds, storm surge, coastal inundation and inland flooding from heavy precipitation, necessitating a response from disaster managers, transport and utility companies, the education and health sectors and civil society. More impact-based weather forecasts and early warning systems will save lives both now and in the years ahead.” said Mr Taalas.

ALSO READ:  How summers will become hotter, by weather presenters

More than 80% of the natural disasters are related to weather and water. National Meteorological and Hydrological Services are therefore key players in disaster risk reduction.

The Cancun conference will focus on how countries can improve the availability of, and access to, multi-hazard early warnings as well as risk information and assessments. This is a key target of the Sendai Framework for Disaster Risk Reduction 2015-2030, the global plan to reduce disaster losses adopted by UN Member States in March 2015.

Improvements in early warning systems, including as a result of the use of weather satellites, the development of National Meteorological Services, and the early action taken by civil protection systems to organise timely evacuations, have all helped to drive a fall in mortality numbers from weather-related disasters.

Substantial global efforts are already underway to upgrade early warning systems for developing countries, including the Climate Risk and Early Warning Systems initiative (CREWS), which involves the WMO, the World Bank, the UNISDR, and the Government of France.

The conference will support efforts for capacity enhancement in developing countries, especially on multi-hazard early warnings.

The conference will showcase programmes in regions ranging from Southeast Europe to Southeast Asia, country-specific projects in places such as Lao People’s Democratic Republic and Myanmar, plus satellite-based systems from Europe, China and the United States, and a host of others.

Delegates will also discuss how to create a global version of the acclaimed European Meteoalarm network. This is a platform that gets alerts from national weather services to the general public, avoiding jargon and explaining the potential impacts of incoming hazards using simple language and colour coding.

The Conference will make recommendations to the Special Session on Early Warning at the 2017 Global Platform for Disaster Risk Reduction on May 24. 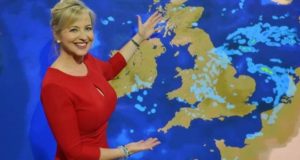 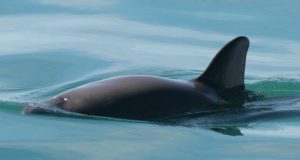 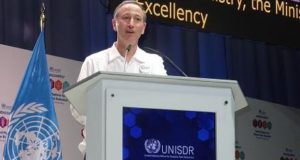 87 countries should account for disaster losses by 2020 – UNISDR summit 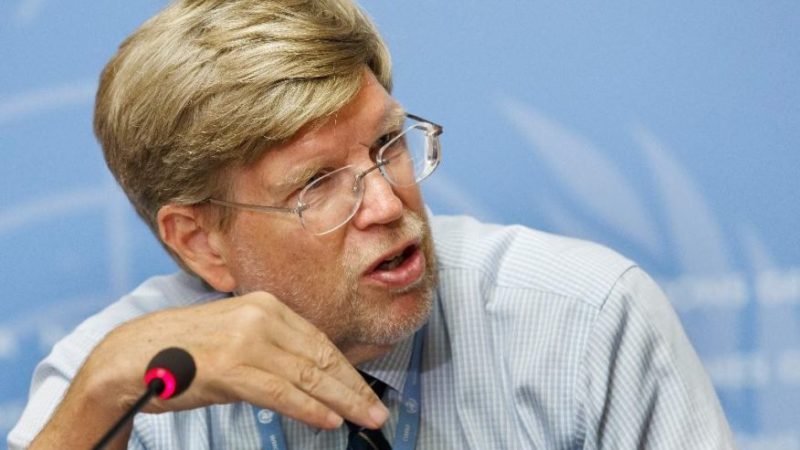 The year 2016 made history, with a record global temperature, exceptionally low sea ice, and ...