Canada has taken a remarkable step in the drive towards realising its climate change commitments, thanks to a fresh resolve to provide a yardstick to price carbon. 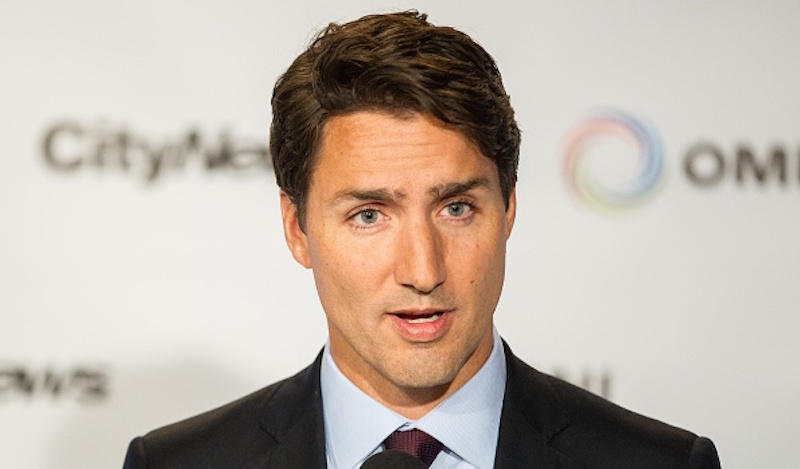 In March 2016, the First Ministers committed to putting the country on a credible path to meet or exceed its national target of reducing greenhouse gas (GHG) emissions by 30 percent below 2005 levels by 2030. The First Ministers agreed that this would require transitioning to a low-carbon economy by adopting a range of measures, including carbon pricing, adapted to the specific circumstances of each province and territory. Federal, provincial and territorial governments are developing a Pan-Canadian Framework on Clean Growth and Climate Change to implement these commitments, for adoption at the First Ministers Meeting in fall 2016.

Economy-wide carbon pricing is the most efficient way to reduce emissions and, by pricing pollution, will drive innovative solutions to provide low-carbon choices for consumers and businesses. British Columbia, Alberta, Ontario and Quebec, representing over 80 percent of the population, have already introduced carbon pricing. More action is needed, however, to expand the application of carbon pricing across Canada and ensure that it plays a significant role in reducing GHG emissions by increasing its stringency over time, says Government in a recent statement.

The Government of Canada says in the release that it supports the following principles, which are based on those proposed by the Working Group on Carbon Pricing Mechanisms:

The Government proposes a pan-Canadian benchmark for carbon pricing that reflects these principles and the Vancouver Declaration. Its goal is to ensure that carbon pricing applies to a broad set of emission sources throughout Canada with increasing stringency over time to reduce GHG emissions at lowest cost to business and consumers and to support innovation and clean growth.

The benchmark includes the following elements:

The Government will work with the territories to address their specific challenges.

The pan-Canadian approach to carbon pricing is described as a practical and cost-effective way to address climate change and will contribute to substantial emission reductions, stimulate innovation, clean growth and jobs for the middle class to support the transition to a low-carbon economy.

The Government says it is committed to continuing to work with provinces and territories to implement carbon pricing as a central component of the Pan-Canadian Framework on Clean Growth and Climate Change. It will also continue to engage with Indigenous peoples, it adds.

“By acting now and acting together, we will build a better Canada for our children and grandchildren,” says the Canadian government.