The Presidency has assured Nigerians that President Muhammadu Buhari will not give his assent to the bill on anti-social media which is now being considered by the Senate of the Federal Republic. The bill is being sponsored by the Senate majority leader, Senator Uba Na’Allah. 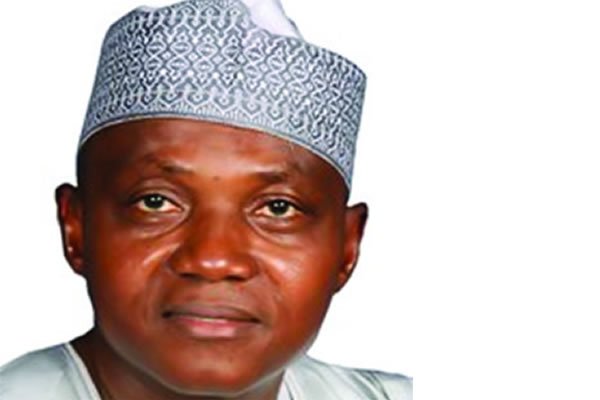 A statement by the Senior Special Assistant to the President on Media and Publicity, Mallam Garba Shehu, said that the President had nothing to do with the bill.

Garba Shehu said that President Buhari had sworn to defend the Constitution of Nigeria and would not lend his hand to anything that is inconsistent with the Constitution.

“The President won’t assent to any legislation that may be inconsistent with the constitution of Nigeria,” Mallam Shehu stated

According to him, the President is not averse to lawful regulation, so long as it is done within “the ambit of the constitution which he swore to uphold.”

“As a key component of democratic principles,” the Presidency acknowledged that people in democratic societies “are so emotionally attached to free speech that they would defend it with all their might.”

Previous: Norway to double its $258m contribution to Green Climate Fund
Next: US, EU seek a weakened Loss and Damage in Paris agreement