Brazil has withdrawn its offer to host a UN climate change summit in 2019, amid international concern that president-elect Jair Bolsonoro’s policies could speed up the destruction of the Amazon rainforest. 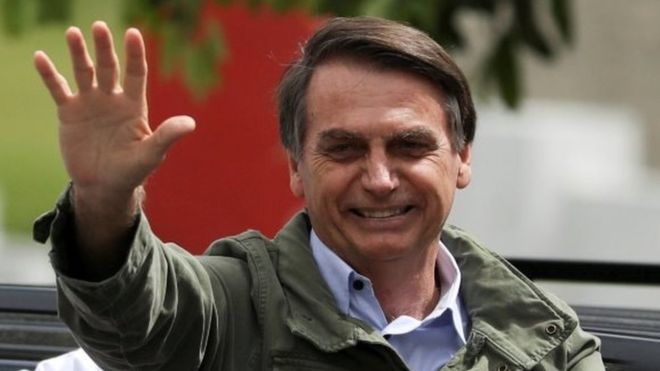 The decision was based on budget restrictions and the transition in government, according to a government statement quoted by O Globo newspaper on Wednesday, November 28, 2018.

The decision is seen as a blow to the fight against global warming in the Amazon rain-forest – dubbed “the lungs of the planet’’ – most of which is in Brazil.

Right-winger Bolsonaro, who will be sworn in on Jan. 1, has pledged to allow mining and agribusiness companies to expand their activities in the world’s largest rain-forest.

The withdrawal of Brazil as a host venue is symbolically important, since it was the Rio Earth Summit of 1992 that kicked off multilateral negotiations on climate change in the first place.

Amy Harder, energy and climate change reporter at Axios, believes that Brazil’s retreat is the latest sign of the rise of leaders around the world, who are resistant to globalism and multilateral diplomacy, which is what these climate talks and the 2015 Paris Climate Agreement are all about.