May 2, 2018 Comments Off on Bonn talks: How businesses, cities take climate ambition to next level 636 Views

Organisers of the Global Climate Action Summit (GCAS) taking place this September in San Francisco on Wednesday, May 2, 2018 provided new evidence of how cities, states, regions, businesses and investors are taking climate ambition to the next level. In this way, they are helping to build momentum for a successful outcome for the UN Climate Change Conference in Katowice, Poland (COP24) at the end of the year. 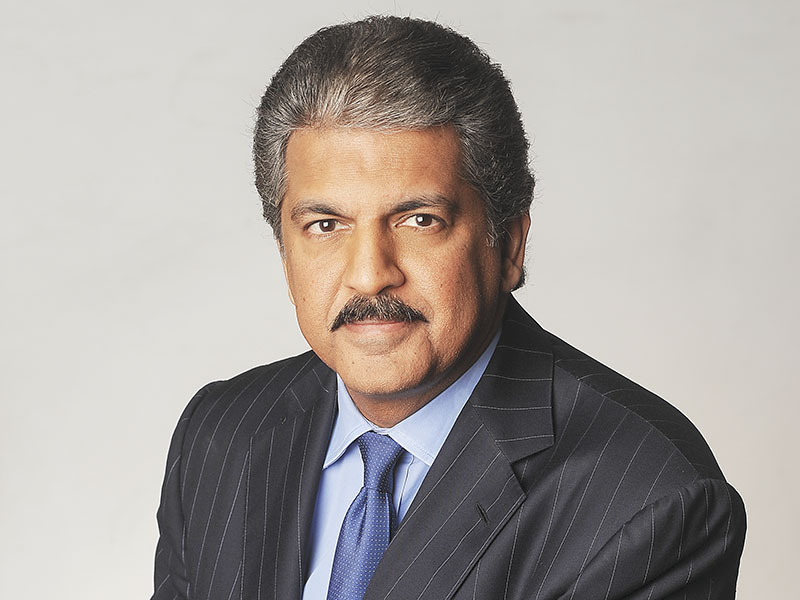 Specifically, 11 new commitments from Mahindra, among India’s largest business houses, push the number of major global companies with science-based targets to over 400.

The summit in San Francisco will be hosted by the Governor of California, Jerry Brown; the UN Secretary-General’s Special Envoy for Climate Action, Michael Bloomberg; the Chairman of the Mahindra Group, Anand Mahindra; and the Executive Secretary of UN Climate Change, Patricia Espinosa.

Speaking to delegates and journalists on the margins of the ongoing UN Climate Change Conference in Bonn, Anirban Ghosh, Chief Sustainability Officer of the Mahindra Group, announced that business had taken an important step forwards today. In total, 13 of its companies have now committed to cut their emissions in line with the Paris Agreement goals by signing-up to a science-based target.

Welcoming this development, Summit Co-Chair and top UN Climate Change official, Patricia Espinosa, said, “At COP24 in Katowice, the world has much to accomplish to ensure that the Paris Agreement delivers the desired result, which is to keep climate change within manageable limits. Thankfully, the revolutionary progress underway in the ‘real world’ economy, which will descend on California in September, will be instrumental to helping make Poland a success.”

To date, over 700 leading businesses around the world have made strategic climate commitments through the We Mean Business coalition’s Take Action campaign. Collectively, these companies represent 2.62 gigatons of emissions, which is equivalent to the total annual emissions of India.

The announcement by the Mahindra Group responds to one of the five “Summit Challenges” being presented to sub-national governments, business and civil society worldwide in advance of the Global Climate Action Summit.

Its commitment falls under the second of the five challenges – Inclusive Economic Growth – and means that so far 400 companies have positively reacted to this particular “call to action,” which aims to sign on 500 companies by the conclusion of GCAS in September.

Anand Mahindra, Mahindra Group Chairman, said, “There is remarkable congruity between the goals of the Paris Agreement, the Indian Government, and businesses like the Mahindra Group. India, like the Agreement, is driven by a strong belief at the highest political level that pursuing environmental stability is the only way forward. As a result, India has set extremely ambitious targets in the area of renewable resources and is actually ahead of schedule in meeting some of these. In my business, we are driven by the belief that sustainability is a business opportunity as well as a way to make work meaningful for our young millennials. So, from all angles, I am delighted to accelerate the momentum created by the Paris Agreement.”

In addition to adding critical momentum to the COP24 negotiations in Poland this December – when governments of the world will meet to signal their readiness to enhance ambition – the GCAS will build momentum for a strong outcome at the Climate Summit convened by UN Secretary-General António Guterres in 2019 and to elevate climate action plans – Nationally Determined Contributions, or NDCs – by 2020.

Nick Nuttall, Global Climate Action Summit Communications Director, said, “2018 is the year when the world must step up climate action to bend down emissions by 2020 – and set the stage for the fast and full implementation of the Paris Climate Change Agreement and its crucial temperature goal. The Summit will bring businesses, states, cities, regions, territories and people from around the world together and in common cause to take climate ambition to the next level.”

The 2018 Global Climate Action Summit, hosted in San Francisco from September 12 to 14, will bring together state and local governments, business, and citizens from around the world to showcase climate action taking place, thereby demonstrating how the tide has turned in the race against climate change and inspiring deeper national commitments in support of the Paris Climate Change Agreement.

To keep warming well below 2 degrees C, and ideally 1.5 degrees C – temperatures that could lead to catastrophic consequences – worldwide emissions must start trending down by 2020.

The Summit will showcase climate action around the world, along with bold new commitments, to give world leaders the confidence they can go even further by 2020.

A series of reports are set to be launched over the coming months and at the Summit underlining the contribution of states and regions, cities, businesses, investors and civil society, also known as “non-party stakeholders” to national and international efforts to address climate change.

Many partners are said to be supporting the Summit and the mobilisation in advance including Climate Group; the Global Covenant of Mayors; the C40 Cities Climate Leadership Group; BSR; We Mean Business; CDP, formerly the Carbon Disclosure Project; the World Wide Fund for Nature; Mission 2020.