Representatives from Climate Action Network, a network of over 1,000 civil society organisations working to fight climate change in 120 countries, have called on governments to use the ongoing climate talks in Bonn to pick up from where they left off last year in Marrakech in advancing work on the implementation of the Paris Agreement. 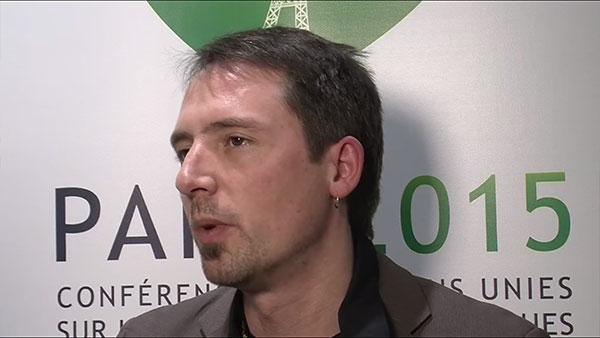 Sven Harmeling, Climate Change Advocacy Coordinator at CARE International, emphasised that the urgency to get the Paris Agreement off the ground is crucial given that impacts from climate change are becoming more dire with more droughts in Africa and heatwaves in India.

The scale of ambition has to be commensurate with the urgency that we are seeing from impacts, he stated.

Speaking on the specifics of advancing work on implementation, Harmeling added: “We also need to see Parties at Bonn bring more clarity and progress on accounting modalities for climate finance which was a left-over issue from Marrakech.”

Brandon Wu, policy director from ActionAid US, highlighted that, as uncertainty on the US’ position on the Paris Agreement continues, civil society groups urge the Trump administration to stay in the Agreement but it must also respect the spirit of the Agreement to meet the goals of Paris.

“Even at the current scenario we don’t meet the goals of keeping warming to 1.5 degrees C and any move to scale down ambition will definitely not meet this goal – which is what Paris is all about,” he added, stressing that there has been a remarkable push from Governors and Mayors to keep the US in the Agreement.

Lucile Dufour, Climate Action Network France, spoke about the victory of Emmanuel Macron and the implications of this for climate action.

His words: “Although Macron didn’t make energy transition a priority during his campaign, he is unlikely to stop environment progress. Without a push from other leaders and civil society he will not increase ambition so we still have work ahead of us. He did say France will keep the lead in global climate progress. If he is to do this he needs to adopt climate policies to increase international solidarity and domestic policies to raise ambition.”