The National Biosafety Management Agency (NBMA) Act 2015 is not compliant with the Cartagena Protocol to the United Nations Convention on Biological Diversity, the Global Prolife Alliance (GPA) has said. 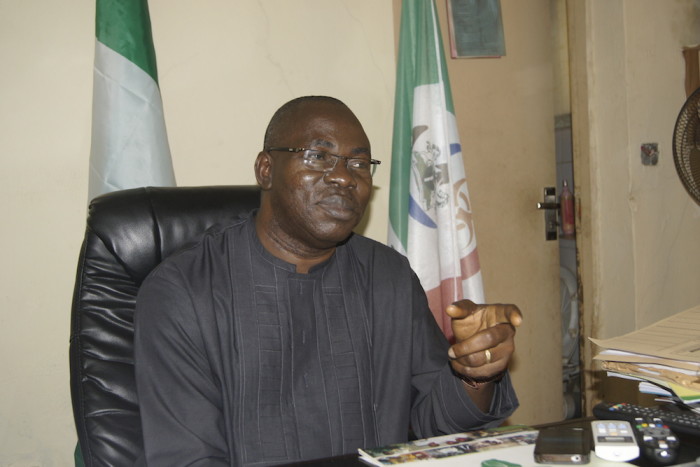 The Owerri, Imo state-based group made the submission against the backdrop of its opposition to the NBMA’s issuance of permits for the development of genetically modified organisms (GMOs) in the country.

The two permits are posted on the NBMA website, signed by its Director-General, Rufus Ebegba, on May 1, 2016 and reportedly issued to Monsanto Africulture Nigeria Limited.

Nigeria is a signatory to the binding UN Treaty along with 168 countries. It came into force on 11th September, 2003. According to Dr Philip Njemanze, the UN Convention is based on the Precautionary Principle designed to protect human health, the environment and biodiversity from the risks posed by GMOs.

He disclosed in a statement that, as a way to further improve biosafety laws in the continent, African leaders also drafted an African Model Law on Biosafety, to give guidance to African governments, in the drafting of their national laws on biosafety.

“The African Model Law sets a higher benchmark for biosafety for Africa. Nigeria was party to the African Union (AU) Summit in July 2003, where Member States were formally urged to use the African Model Law on Safety in Biotechnology as a basis for drafting their national instruments on biosafety. However, undue interference from international biotechnology companies through corruption in government in Nigeria has led to permits for unhindered introduction of GMOs foods with no thorough health and environmental impact studies,” he disclosed.

While calling on President Mohammadu Buhari to dismiss the management and board of the NBMA, Dr Njemanze described the NBMA action as being in total disregard for the food safety concerns regarding GMOs crops expressed by leading governments around the world who, according to him, have had first-hand experience with genetically modified maize.

“The German Agricultural Minister Ilse Aigner announced she was banning not only the cultivation of GMO corn but also the sale of its seeds, saying she has ‘legitimate reasons to believe that MON 810 posed a danger to the environment’.

“French scientists headed by Professor Gilles-Eric Seralini have established that the effects of GMO crops were similar to that of pesticides, including inflammation disorders and severe toxicity to liver and kidney.

“Hungarian scientists headed by Professor Bela Darvas of Debrecen University have shown that Monsanto MON 810 is lethal to two Hungarian protected species and one insect classified as rare. Maize is a wind-pollinated plant so could cause serious devastation to the environment, since wind that can transport GMO pollens or seeds would contaminate the entire environment.

“The recklessness in approval of use of pesticides and GMO crops in Nigeria led to dangerous contamination of food in Nigeria. These approvals were granted despite warnings from the National Agency for Food and Drug Administration and Control (NAFDAC).

“In August 2015, the European Page 2 Food Safety Authority detected a 460 times above lethal limits of a very toxic and cancerogenic pesticide in food import from Nigeria. The levels detected ranged from concentrations of 0.03mg per kilogramme to 4.6mg/kg of dichlorvos pesticide, when the acceptable maximum residue limit is 0.01mg/kg.

“These dangerous levels of pesticides for GMOs sink to the water aquifer killing aquatic life and poisoning drinking water for humans and animals. Consequently, the European Union banned many food imports from Nigeria, resulting in loss of millions of USD in revenue in hard currency and hence the under performance of the entire agricultural sector with regard to contribution of the National Gross Domestic Product (GDP).” 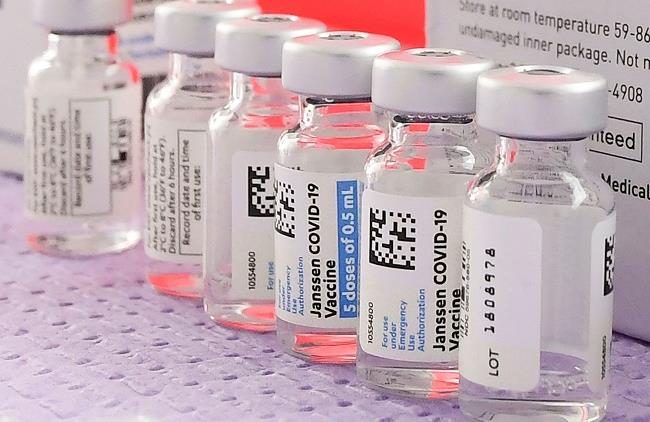