United Nations (UN) Secretary-General, Ban Ki-moon, has commended Thursday’s Joint Presidential Statement on climate change by the leaders of the People’s Republic of China and the United States announcing that both countries will sign the Paris Agreement at a special ceremony at the United Nations on 22 April, the first day the Agreement is open for signature. 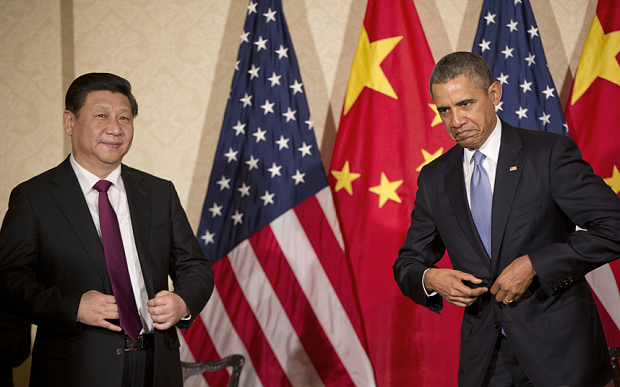 According to the UN Secretary-General, he is encouraged by the commitment of the world’s two largest emitters to work for successful outcomes this year to reduce greenhouse gas emissions through the Montreal Protocol, the International Civil Aviation Organisation Assembly, and at the upcoming G-20 Summit in Hangzhou, China.

According to the UN, the 22 April Signature Ceremony will build on the strong political momentum from Paris for urgent global action on climate change by all countries which, it adds, is essential for achieving the Sustainable Development Goals (SDGs) and creating a more prosperous, equitable and liveable future for all people. 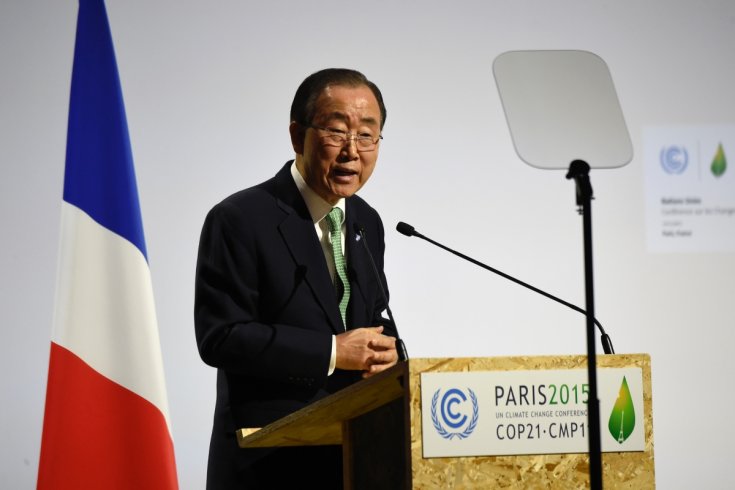