May 4, 2018 Comments Off on Authorities issue heatwave warning in Pakistan after temperature rises to 44 Celsius 654 Views

Health authorities have declared a heatwave red alert in the southern Pakistani city of Karachi, after temperatures surged above 40 and winds came to a halt in the coastal region. 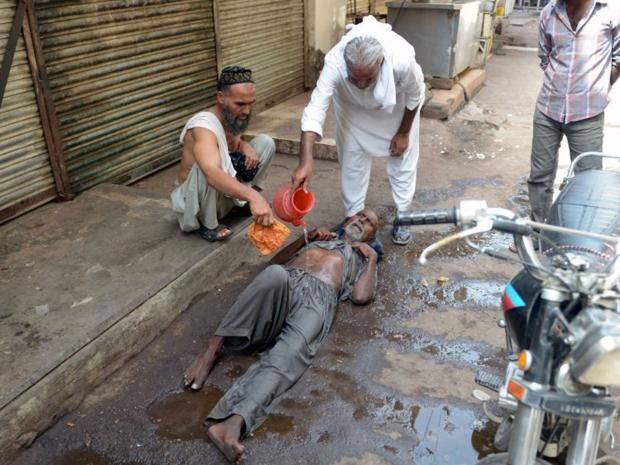 “We have ordered hospitals, children health care units and clinics to be vigilant for possible emergencies,” said Nasir Durrani, a local official in Karachi, where a severe heatwave in June 2015 caused around 2,000 deaths.

“People have been asked to stay indoors, consume as much liquids as they can and not to face the sun,” Durrani said, terming the situation alarming.

Temperatures in the city of more than 20 million went up to 44 degrees Celsius on Thursday, May 3, 2018 and were expected to touch the same level on Friday, May 4, meteorological department local chief Shahid Abbas said.

“What makes things worse is a high humidity level, at nearly 80 per cent,” he said.

Temperatures were expected to begin sinking Saturday, when winds from the Arabian Sea start blowing again.

The 2015 heatwave stuck the city during the Muslim holy month of Ramadan, when people fast from dawn to dusk, a factor that contributed to the high death toll and aggravated the situation.

No death has been reported so far this time.

Pakistan, sandwiched between the highly industrialised nations of China and India, faces some of the worst fallout from climate change.

On Sunday, temperatures in a Pakistani town near Karachi surged above 50 degrees Celsius, the highest ever recorded on earth in the month of April. 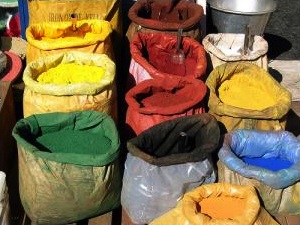