Disaster has hit the Argentina national football team, following the sacking of Edgardo Bauza, after eight matches as coach. He is said to be the shortest-serving Argentina coach since 1974. 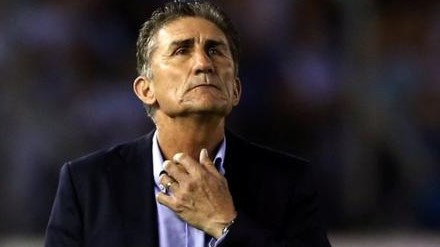 Bauza, 59, was appointed in August last year and guided his side to three wins, two draws and three defeats, placing the team outside the automatic qualifying place for the tournament in Russia.

Finishing fifth would mean a play-off against a team from Oceania. They have four games left in qualifying with their next match against third-placed Uruguay on 31 August.

They last failed to qualify for a World Cup in 1970.

ALSO READ:  Why Gani Adams was chosen out of 25 shortlisted as Aare Ona Kakanfo, by Alaafin

President of the Argentina Football Association, Claudio Tapia, told newsmen that Bauza has been informed that he ceases to be the national team coach.

“The national team is playing badly and everyone knows it.”

Reports have it that Jorge Sampaoli of Sevilla and Diego Simeon of Athletico Madrid are early favorites to take over the Argentina job, ahead of a friendly match against rivals in Brazil in June. 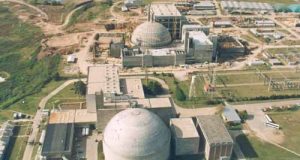 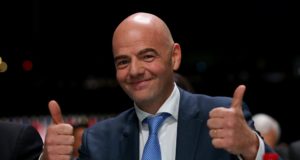 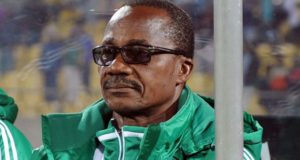 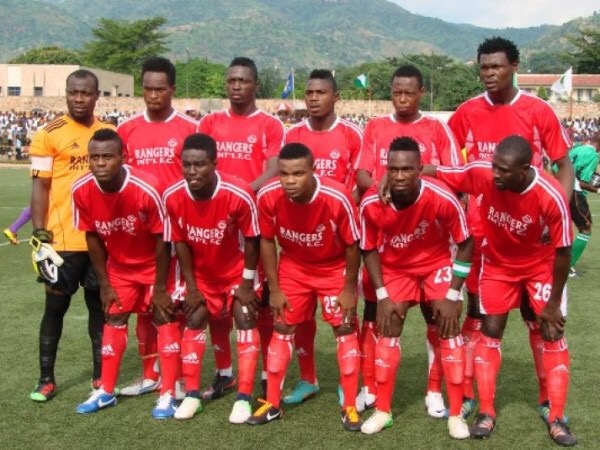