The theme of the African Union Decentralisation Day 2017, celebrated on Thursday, August 10, 2017, is “Youth Participation”. According to the Local Government and UCLG Africa, this translates as “Investing in Youth”. 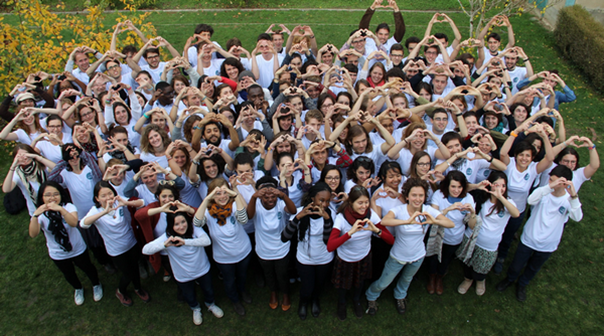 Participants of the Conference of Youth COY 11 last year in Paris. COY 12 focuses on the role of education and capacity building in empowering young people to take action on climate change and to bring about positive change in society

According to the US Census Bureau in 2010, 63% of the Africa’s overall population was below the age of 25. The average age of the African population is 19. We are talking of over 300 million people that will become 500 million in less than 20 years from now.

A threat or an opportunity?

Jean Pierre Elong Mbassi, Secretary General of UCLG Africa considers it threat “if one considers that Africa has the worst schooling outcomes in the world with 51% out of school in the age group of six to 14 years. This translates into the emergence of the phenomenon of ‘Street Children’ in African Cities where more and more children and young people are homeless and live and sleep in the streets”.

In sub-Saharan Africa according to International Labour Organisation (ILO), three in five of the unemployed are youth, and 72% of the youth population live with less than $2 a day. In addition, 10 to 12 million young people join the labour market each year, adding year in year out to the African working poor.

The African Union has declared 2009-2018 “the African Youth Decade” but, according to the UCLG Africa, young people in Africa do not have any real taste of the implementation of the political declaration. The group adds that the persistence of conflicts and wars on the continent continues to fuel uncertainty for the resolve of African leaders to strive and propose a better life for the youth and future generations, “not to mention all the adverse decisions around youth due to poor governance on the continent”.

“For sure there is no quick fix for the youth situation and the unemployment boom, but the reality is that more and more young people in Africa are losing hope of having any future on the continent. Hence, their despair and struggle to find a better life out of the continent, taking incredible risks to try and cross the Mediterranean sea at the expense of their own lives.

“Is the situation definitively desperate? Of course not. Even if there remain a lot of concerns.”

Africa represents over 30% of the world’s youth population. Africa is the youngest continent in the world: 21% of the 1.2 billion people on the continent are between 15 and 24 years old, whereas 42% are less than 15 years old. In the next 20 years, Africa has the opportunity to benefit from a “demographic dividend” where there will be a large workforce supporting fewer children and the elderly, lowering the dependency burden and freeing up resources for development and the improvement of productivity.

Experts say there are good reasons to hope that educational efforts can yield results in terms of a better quality and skilled workforce. In that sense, they add, the youth should be considered as the key and unique player for the economic and social structural transformation of Africa.

“They are the energy and creativity of the future. That is where Africa’s renewal and renaissance will come from,” says Mbassi, adding the the second piece of good news is the determination of young people on the continent to take control of their own lives, creating their own jobs in the popular economy, investing in the tech- economy by adapting new technology’s to fit the reality and economic context of Africa.

“But this good news still remains fragile,” he laments, pointing out that, to transform the emerging potential into capabilities with effective scale-up and implementation on the ground, there needs to be a drastic transformation in the way African societies consider youth participation.

“It takes affirmative action to create an enabling and conducive environment for youth participation in society; and local governments should be at the forefront of this endeavour.”

One of the remarkable initiatives in that regard is the proposal from the UCLG Africa network of female Mayors and local elected women of Africa (REFELA) to launch a campaign this year on “African Cities Without Street Children”, to address the emerging phenomenon. The UCLG Africa invites all African local governments to take part in the initiative.

According to the UCLG Africa, local governments should also be proactive in opening up new opportunities for youth by:

Mbassi submits: “But for local governments to be in a proactive position, they themselves need to be empowered by their national governments. It is striking that despite the strong political will expressed by the Heads of State and Government of the African Union, that adopted the African Charter on Values and Principles of Decentralisation, Local Governance and Local Development at their Conference in June 2014 in Malabo, Equatorial Guinea, where only 11 AU members signed it, and only two have ratified it. Not to mention the situation where local elections are not organised regularly or in a timely way that allows people to democratically choose their local leaders; and even worse, where elected officials are being replaced by appointed ones to manage local governments.

“This is a clear demonstration that celebrating a Decentralisation Day has no meaning, if the African Union members cannot honour even commitments made by their Heads of State and Government. Always remember this Egyptian wisdom: ‘The heart of the matter is not about speculating around the action, but to act’.”

Previous: Orlando emerges 40th US city to commit to 100% renewable energy
Next: Tobacco proliferation and threat to youths, underage 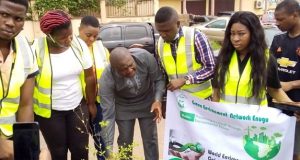 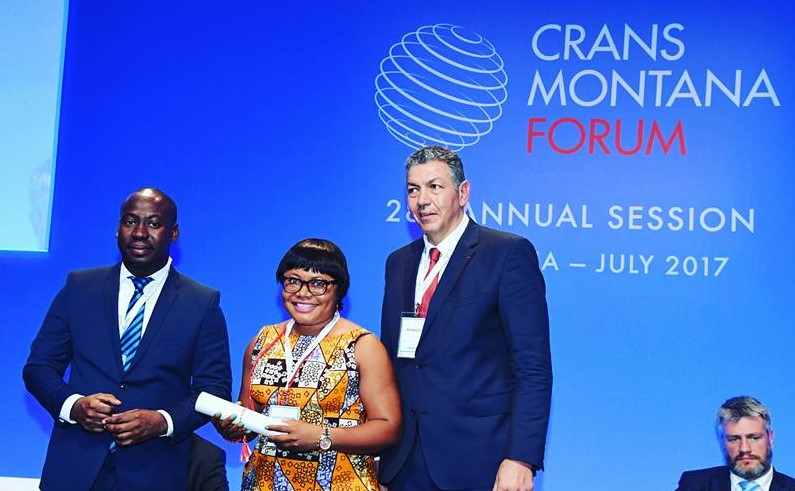