Afghanistan’s Ministry of Agriculture, Irrigation and Livestock says it plans to construct 1,000 greenhouses in different provinces of the conflict-battered country.

According to the ministry’s spokesman, Akbar Rustami, work for construction of the greenhouses had reached 71 per cent completion and it will be completed by the year end.

In talks with local media, the official asserted that each greenhouse would be built in 60 to 301 square metres.

Rustami added that food safety of families, access of people to vegetables in all seasons, boosting families’ economy and extending of new methods for vegetables’ farming was the main factor for establishing the greenhouses.

Some 80 per cent of the war-torn Afghanistan, according to officials, was relying on agricultural products.

The government would do its best to increase local products in efforts to reduce dependency on imported goods. 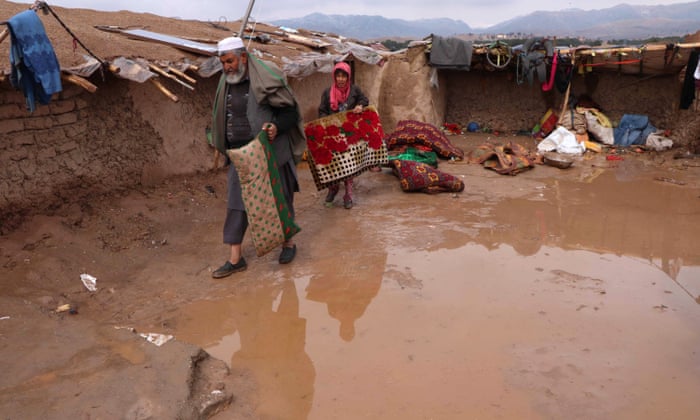