Abu Dhabi, the capital of United Arab Emirates, will host the Tenth session of the World Urban Forum (WUF10) in 2020. The United Nations Human Settlements Programme (UN-Habitat), as the convener of WUF, announced the decision recently, concluding the bidding process for WUF10. 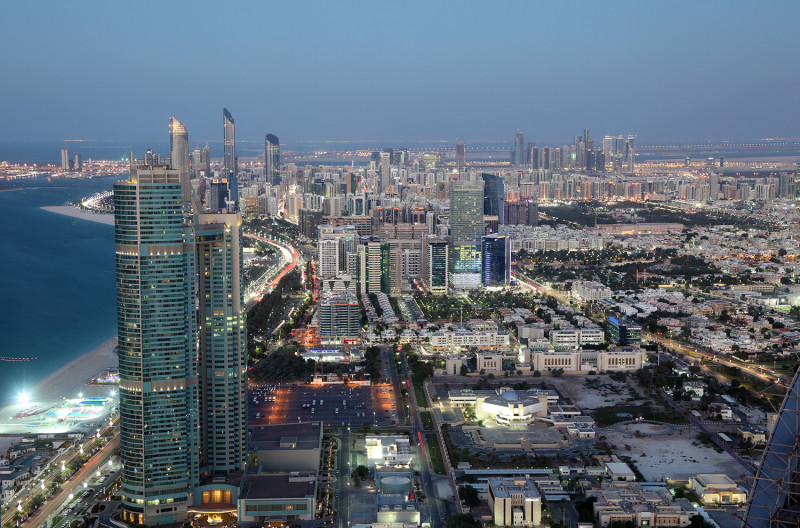 Dr. Clos has extended his congratulations to Abu Dhabi and the Government of the United Arab Emirates and has highlighted the importance of organising WUF10 in a region that has experienced rapid urbanisation in the past years and that is now focusing on directing urban development in a sustainable way.

Clos said: “WUF9 and WUF10 are key platforms where we will be able to review how we are all managing sustainable urban development, achieving the Sustainable Development Goals and implementing the New Urban Agenda”.

The World’s Premier Conference on Cities
The World Urban Forum (WUF) is a non-legislative technical forum convened by the UN-Habitat since 2002.

The United Nations General Assembly in its resolution 69/226 recognises the World Urban Forum as the foremost global arena for interaction among policymakers, local government leaders, non-governmental organisations and expert practitioners in the field of sustainable urban development and human settlements. 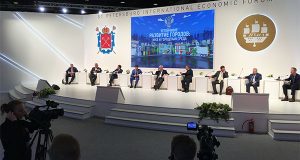 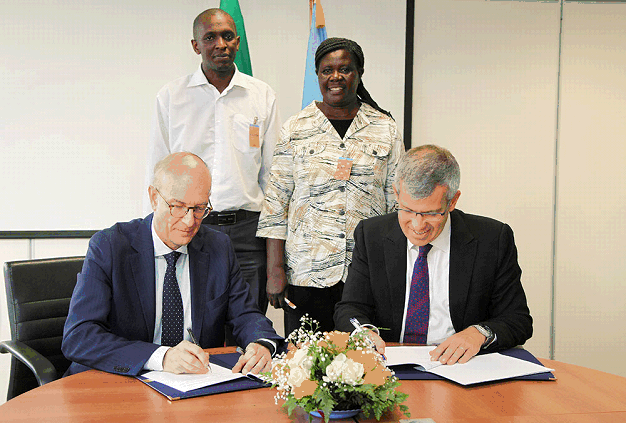