UN Children’s Emergency Fund (UNICEF) says no fewer than 48 million people are estimated to need safe water and sanitation services in the nine countries, where violence and conflict are prevalent.

UNICEF, in a report released on Tuesday, May 25, 2021, said lack of clean water far deadlier than violence in war-torn countries.

The report focuses on nine countries where violence and conflict are prevalent, and the impact the attacks have on children.

According to the UN Children’s agency, attacks on water and sanitation facilities in conflict zones around the world are putting the lives of millions of children around the world in danger.

“Attacks on water and sanitation are attacks on children.

“The protection of secure, reliable water and sanitation services is shown to be a critical factor in ensuring the survival of millions of children.

“The study notes that, in fragile countries, children under the age of five are 20 times more likely to die due to diarrhoeal diseases than to violence.’’

The report quoted Manuel Fontaine, UNICEF Director of Emergency Programmes, as saying, “Access to water is a means of survival that must never be used as a tactic of war.

“Attacks on water and sanitation infrastructure are attacks on children.”

“When the flow of water stops, diseases like cholera and diarrhoea can spread like wildfire, often with fatal consequences.

“Hospitals cannot function, and rates of malnutrition and wasting increase. Children and families are often forced out in search of water, exposing them, particularly girls, to an increased risk of harm and violence.”

The report catalogues the devastating nature of attacks on water infrastructure: in Eastern Ukraine, for example, where some 3.2 million people needed water and sanitation services, 380 attacks have been recorded since 2017.

In the State of Palestine, there have been 95 attacks against 142 water and sanitation infrastructures since 2019, leaving more than 1.6 million people without access to these basic services.

And Yemen has seen 122 airstrikes on water infrastructure during the six-year-war. A cholera epidemic continues to make thousands of children ill every week, and around 15.4 million people urgently need safe water and sanitation.

UNICEF outlines a number of steps that should be urgently taken, to ensure that children were protected in conflict zones, and were guaranteed access to safe and sufficient water.

Parties to conflict, says the agency, must immediately ending attacks on water and sanitation services and personnel, and fulfilling their obligations to protect children in conflict.

The report also calls for UN Member States, including Security Council members, to take firmer action to hold the perpetrators of these attacks to account.

It calls for donors to invest in water and sanitation in conflict situations and for the public to add their voice to protect infrastructure, and water workers. 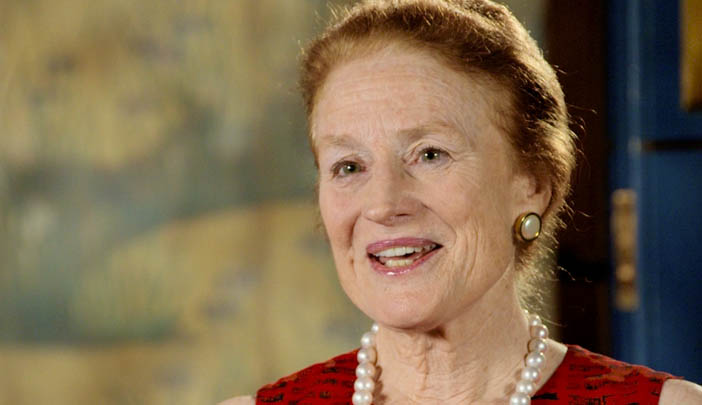 The United Nations Children’s Fund (UNICEF) has raised concern over the high rate of open defecation ...