2017 was hottest year on record for world’s oceans

The year 2017 was the hottest year ever recorded for the world’s oceans, according to a study by the Institute of Atmospheric Physics of the Chinese Academy of Sciences (IAP CAS). 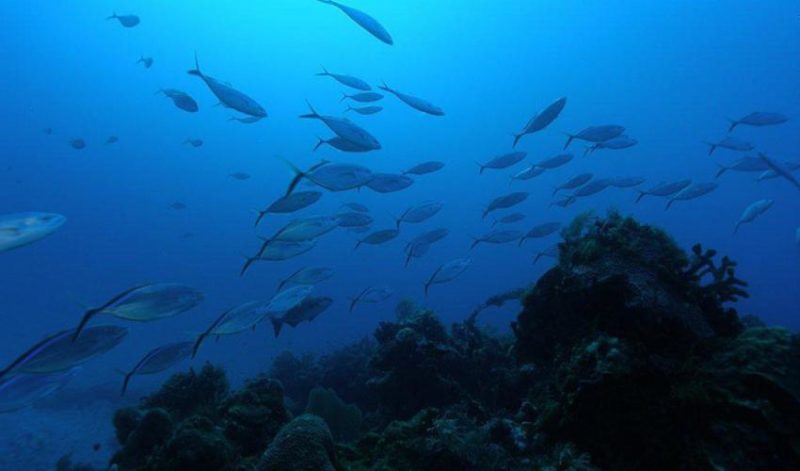 The ocean plays many roles in the climate process

The study shows that ocean warming in 2017 has occurred in most parts of the world, even though the Atlantic and the oceans of the southern hemisphere (south of 30°) have been more impacted by this phenomenon.

The ocean plays many roles in the climate process. As a carbon pump, it absorbs about a third of the world’s CO₂ (carbon dioxide) emissions. It is also a thermal buffer: it stores huge quantities of heat which it then transports according to its movements, currents and its depths.

It is partly because of the ocean that climate change has not accelerated further than it has today and global average temperature rise of the atmosphere is not higher than it is. IAP CAS researchers say that more than 90% of Earth’s climate-related heat is absorbed by the oceans.

The results of the new study partly reiterate the November 2017 World Meteorological Organisation’s provisional publication which said: “Global sea surface temperatures are on track to be among the three highest on record. Global ocean heat content in 2017 to date has been at or near record high levels.”

The Atlantic and Southern hemisphere oceans (south of 30°) have been warmer than the Pacific and Indian oceans. The Atlantic Ocean (north of 30°) and the Southern Ocean experienced higher temperature rises than the period 1981-2010.

Rising ocean temperatures have serious consequences. For example, water expands when it is warmer, adding to sea-level rise. Sea levels rose by 1.7 mm in 2017. Warmer seas also mean less oxygen for the ocean, coral reef bleaching and the melting of land and sea ice.