The agreement was signed after a meeting held to showcase the monitoring and reporting system developed by the SDGC/A, according to a statement.

The Ministry of National Development Planning Permanent Secretary Trevor Kaunda said the signing of the agreement will help in monitoring the progress made in the implementation of the goals.

Kaunda noted that it comes at an opportune time when there was a need to attain the set targets and safeguard the milestones that have been achieved so far.

“World over, the attainment of the SDGs is under threat from the Coronavirus pandemic (COVID-19) as it affects not only the health sector but also the ability of countries, including Zambia, to finance development,” he said.

He said COVID-19 made Zambia’s economy contract by three per cent in 2020, a situation that has increased the cost of living and unemployment levels as well as a higher government deficit.

According to the official, the country recorded notable improvements in life expectancy to 63.04 years in 2019 from 53.3 years in 2016, while literacy levels increased to 80 per cent from 67.5 percent.

He said that the monitoring and reporting system provided for in the agreement was the key to ensuring that the achievements were safeguarded.

SDGC/A acting Director-General Caroline Makasa said there was a need for Africa to provide its own data on the progress in the implementation of the SDGs. 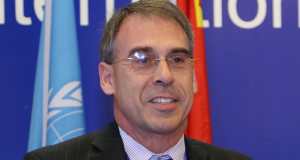 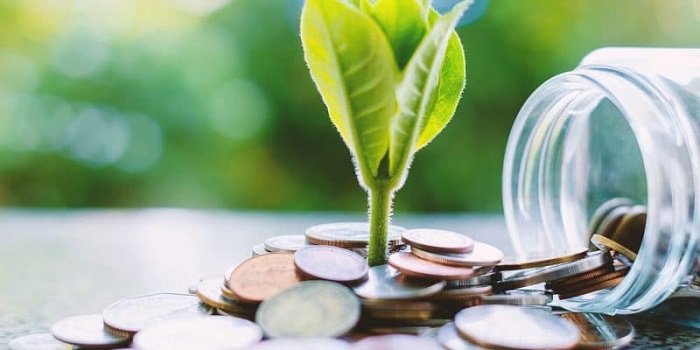 A study has shown that a combination of green banks working alongside National Climate Change ...