According to the most recent estimates, 2014 emissions of carbon dioxide (CO2), the main contributor to global climate change, are projected to be 2.5 percent higher than 2013 levels, which translates into the release of 37 billion additional tons of CO2 into the atmosphere. 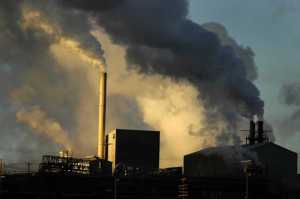 As negotiators wrapped up their talks at the international climate conference in Lima, Peru, there is no indication that this trend will change soon. Scientists estimate that future emissions should not exceed 1,200 billion tons of CO2, in order to keep Earth’s temperature increase to no more than 2 degrees Celsius and to avoid severe and irreversible environmental effects. Yet at the current rate of emissions, this remaining “quota” would be used up in less than a generation, writes Joel Stronberg, contributing author for the Worldwatch Institute’s Vital Signs Online.

The three other major greenhouse gases responsible for climate change are methane, nitrous oxide, and chlorofluorocarbons. Natural gas production and agriculture are major contributors of methane, a super-potent gas that traps 86 times the heat of CO2. Satellite photos show that methane leakage from the drilling and pipeline delivery of natural gas offsets any CO2 benefits that natural gas may bring over coal during combustion and use.

Energy supply, industrial processes, forestry, agriculture, and transportation account for the majority of greenhouse gas emissions. An expanding world population and the growth of developing-country economies contribute to the rising slope of emissions. And deforestation not only generates carbon emissions from the burning of forest residues, but also reduces the capacity of forests to capture carbon. Flattening the emissions curve to slow the rate of global climate change requires increasing the efficiency of energy production, transmission, and consumption; switching to renewable energy sources for electricity generation and transportation; and using non-fossil-fuel-based feedstocks for chemical production, among other actions.

Efforts to meet previously established climate goals have failed for a variety of reasons, including the falling prices of coal, natural gas, and petroleum due to changed global economic conditions, and the increasing supplies of oil and natural gas available through hydraulic fracturing (fracking). The slowdown in global economic growth and a movement toward austerity measures has led some industrialized nations to limit or consider limiting their near-term support for clean energy alternatives, particularly given currently depressed fossil fuel prices.

Although rising greenhouse gas emissions may be an intractable problem in the near term, the means to significantly reduce both emissions and the rate of climate change are available. The rapidly falling costs of clean energy alternatives such as solar and wind power reduce the need for government subsidies to make them competitive with fossil fuels. Innovative financing mechanisms are making solar systems more accessible to consumers everywhere. New storage technologies help address the problem of intermittency of wind and solar power. Particularly in remote areas of developing countries, mini- and micro-grids can be deployed more rapidly than building or expanding a centralised electric grid. And at the corporate level, companies worldwide are committing publicly to increasing their investments in de-carbonization and reducing their carbon footprints.

Increasingly, the world has the means to achieve the needed emissions reductions. Whether or not the delegates to the 2015 climate conference in Paris can agree on a global accord, individuals, corporations, and national and subnational governments are showing greater willingness to take some needed actions. The important question is, will the required steps be taken rapidly enough to avoid crossing the 2 degrees Celsius threshold? 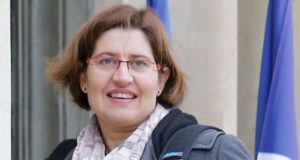 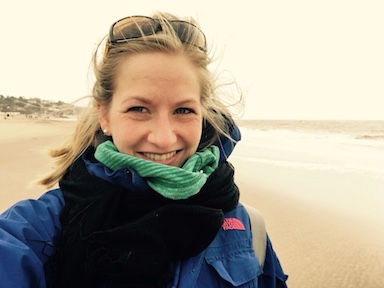 Growing plants and then storing the carbon dioxide (CO2) they have taken up from the atmosphere ...