In the light of the theme of this year’s World Wetlands Day, Mechtild Rössler, Director of UNESCO’s World Heritage Centre, has listed the roles wetlands play for cities as well as the whole of humanity.

Celebrated globally on Friday, February 2, the World Wetlands Day 2018 has “Wetlands for a sustainable urban future” as its theme.

According to Rössler in a special message, wetlands serve as a source of drinking water; they reduce flooding, and the vegetation of wetlands filters domestic and industrial waste and improves water quality.

Stressing that this year’s World Wetlands Day sheds light on the importance of wetlands for cities, the UNESCO director observed that, today, 50% of the world’s population live in urban areas. Forecasts, she adds, expect the urban population to rise to 6.3 billion by 2050 – a more than eightfold increase since 1950.

“While the urban proportion of the world’s population will more than double from 1950 to 2050, the number of the world’s wetlands has already more than halved over the past 100 years. However, wetlands play a vital role for cities and for the whole of humanity.”

Rössler adds: “World Wetlands Day 2018 highlights the need for effective conservation of urban wetlands to facilitate an urbanisation that is sustainable and that makes cities liveable. The importance of urban green spaces, including wetlands and peatlands, and how they can help cities in mitigating and adapting to the effects of climate change is also noted in the Global Report on Culture for Sustainable Urban Development, which was launched by UNESCO in 2016.

“The report calls for the implementation of actions harnessing the role of culture in sustainable, resilient and green cities and recommended the promotion of a liveable built and natural environment through the safeguarding of urban cultural and natural heritage. In the conservation of both natural and cultural heritage, the Ramsar and World Heritage Conventions can mutually support each other, as the report ‘Ramsar and World Heritage Conventions converging towards success’ shows. Building on the IUCN study ‘Managing MIDAs’, the report illustrates how dual Ramsar and World Heritage designations can be complementary and how they can offer widened conservation management objectives.”

The Standing Committee of the Ramsar Convention on Wetlands approved “Wetlands for a Sustainable Urban Future” as the theme for World Wetlands Day in 2018.

World Wetlands Day is celebrated every year on February 2. This day marks the date of the adoption of the Convention on Wetlands on February 2, 1971 in the Iranian city of Ramsar on the shores of the Caspian Sea.

Established to raise awareness about the value of wetlands for humanity and the planet, WWD was celebrated for the first time in 1997 and has grown remarkably since then.

Since 1997, the Ramsar Secretariat has provided outreach materials to help raise public awareness about the importance and value of wetlands.

Each year, government agencies, non-governmental organisations, and groups of citizens at all levels of the community, have taken advantage of the opportunity to undertake actions aimed at raising public awareness of wetland values and benefits.

Some of these benefits include: biologically diverse ecosystems that provide habitat for many species, serve as buffers on the coast against storms and flooding, and naturally filter water by breaking down or transforming harmful pollutants. 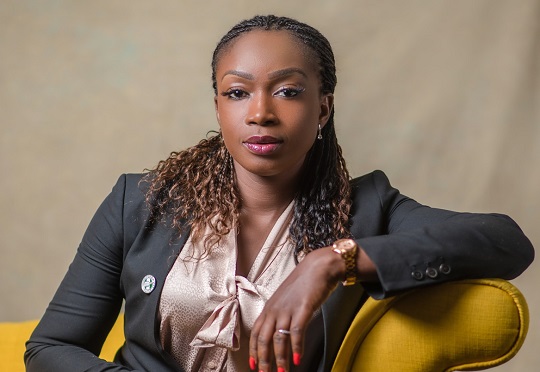