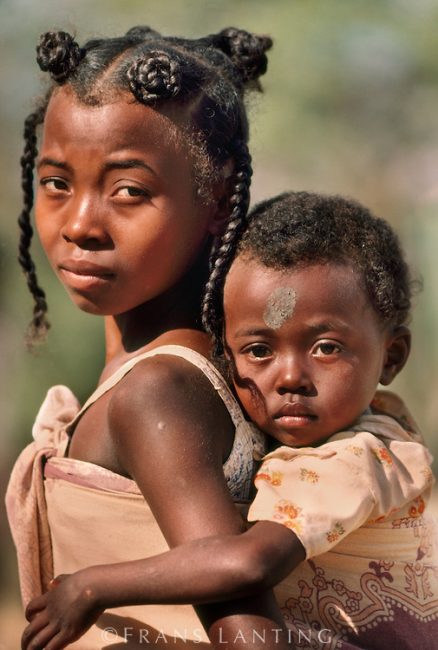 The population of the world continues to grow in spite of the socio-economic turns of poverty, unemployment, and pollution. There are concerns that this population explosion needs to be checked as it poses even more danger to mankind. The World Population Day is an annual day observed around the world to bring awareness about population growth, and focus attention on the urgency and importance of population issues.  It also focuses on challenges presented by the world of 7.02 billion people. With the continuous rapid growth in the last 200 years, it has become very important for people on earth to realise and act on healthier lives and importance of small families.

This year’s theme “Investing in Teenage Girls” draws attention to the numerous challenges faced by teenage girls around the world who are forced by their families and communities into marriage, with resultant early pregnancy and debilitating condition from childbirth. Many are forced to leave school, damaging their future prospects and denying them of their human rights. These challenges are worse among marginalised girls such as those from ethnic minorities or those from poor households.

Studies have found that, around the world, 10 percent of girls have initiated sex before the age of 15, about 3.2 million girls have gone through unsafe abortion, and the second leading cause of death among girls between the ages of 15 and 19 is complication from pregnancy and child birth. Despite prohibitions, child marriage remains widespread around the world. About 37,000 child marriages take place each day.

When teenage girls are empowered, know their rights and are given the tools to succeed, they are more likely to realise their full potential and become positive force for change in their families, communities and nation. Policies and investments in education and health that empower teenage girls and create economic conditions that lead to jobs are particularly important in countries with large, emerging youth populations. Such countries stand to realise a demographic dividend, which has the potential to strengthen and speed up economic growth.

UNFPA Executive Director, Dr. Babatunde Osotimehin, says, “Leaders and communities must focus on and stand up for the human rights of the most marginalised teenage girls, particularly those who are poor, out of school, exploited, or subjected to harmful traditional practices, including child marriage. Marginalised girls are vulnerable to poor reproductive health and more likely to become mothers while still children themselves. They have a right to understand and control their own bodies and shape their own lives.”

Policymakers play an important role in ensuring that human rights are universal and thus enjoyed by all, including teenage girls, who worldwide face obstacles to their rights to education, health and freedom from violence. Communities, non-governmental organisations, youth-led groups, activists, faith-based institutions and girls themselves also have a vital role to play in shaping policies that affect their lives and in making sure that these policies are translated into real, positive transformation.