As 156 countries convened for the first meeting of the Conference of the Parties (COP1) to the Minamata Convention in Geneva, a new UN report shows mercury mining skyrocketing in the last five years. Moreover, much of that mercury is used in artisanal and small scale gold mining (ASGM), the largest source of global mercury pollution. 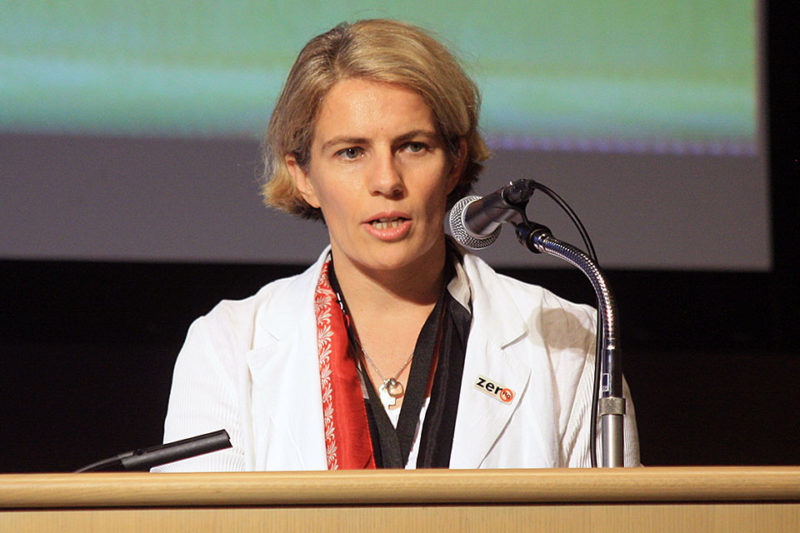 Currently, countries do not have reliable information about trade in neighboring countries and within their own region. This problem is compounded where borders between countries are “porous,” and a significant portion of trade is informal or illegal. For example, mercury may enter a region through legal trade to one country, but then be traded illegally across borders to neighboring countries.

“Informal trade is difficult to track, and therefore does not appear in the official trade statistics,” said Elena Lymberdi-Settimo, Project Manager, Zero Mercury Campaign at the European Environmental Bureau. “With timely reporting, Parties can better understand mercury flows in order to better enforce trade restrictions in the Convention.”

“In recent years there have been a number of shocks to the global market, resulting in a doubling of the price of mercury in the last 12 months alone,” said Michael Bender, Co-coordinator of the Zero Mercury Working Group. “In addition, EU and US export bans now in place have resulted in a major shift in the main trading hub to Asia.”

“The emergence over the past five years of new small-scale producers of mercury in Mexico and Indonesia has made a difficult situation worse,” said Satish Sinha, Associate Director at Toxics Link in India. “Between these two countries alone, around 1,000 tonnes are produced annually.”

“The main objective of the Minamata Convention is to protect human health and the environment by, in part, simultaneously reducing mercury supply and demand,” said Rico Euripidou, Environmental Health Campaign Manager at GroundWorks in South Africa. Without adequate reporting on the global movement of mercury it will be difficult to monitor the overall effectiveness of the Convention, say NGOs.

“Annual reporting is consistent with the requirements of other environmental conventions such as Basel and the Montreal Protocol,” said Leslie Adogame, Executive Director at Sustainable Research and Action for Environmental Development in Nigeria (SRADeV). “Legal trade flows must be understood before informal or illegal trade can be adequately addressed.” However, illegal trade remains a major challenge for Nigeria requiring urgent attention if the minamata convention implementation must improve public health status.

An analysis of publicly available UN COMTRADE data over the period 2013-2016 reveals that the majority of global mercury flows from commodity trading centres (such as Hong Kong, Singapore and the UAE) to developing country regions (such as Africa and Latin America) where mercury use in ASGM is prolific in response to the largest global gold rush the world has ever seen.