Speaker, Benue State House of Assembly, Terkimbi Ikyange (Ushongo/APC), has acknowledged the contributions of Community and Social Development Project (CSDP) to the development of rural communities in the state. 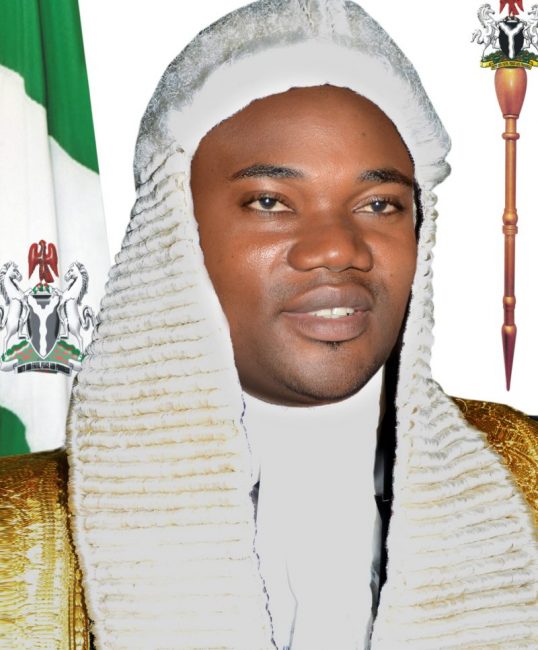 Speaker, Benue State House of Assembly, Terkimbi Ikyange. He has lauded the contributions of the CSDP to rural development

Making this acknowledgement against the backdrop of the completion and inauguration of seven World Bank assisted projects spread across seven council wards in Ushongo Local Government Area on Wednesday, February 1 2017, he noted that the activities of CSDP has alleviated the hardship hitherto faced by several communities in different parts of the state, including his constituency.

According to a release signed by Chief Press Secretary to the Speaker, Bem Abunde, and made available to EnviroNews, the Speaker expressed appreciation to World Bank, General Manager CSDP, Thaddeus Mande, and the entire staff of the agency for finding his constituency worthy of constructing schools, bridges, clinics and staff quarters in Ikov, Atirkyese, Mbakuha, Mbaawe, Mbaaka, Mbagba and Mbayegh Council Wards.

He appealed to the beneficiaries of CSDP Projects to take ownership of the various projects located in their communities by protecting and making the best use of them, especially now that the economy of the state was feeling the pulse of economic recession.

Ikyange pledged on behalf of the Benue State House of Assembly to partner CSDP and other relevant agencies of government to ensure rapid transformation of rural communities in line with the philosophy of the 2017 Budget of the State. 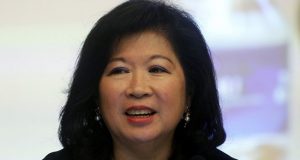 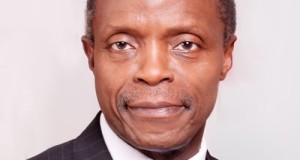