June 28, 2017 Comments Off on Women frontrunners incite support for Paris accord 1,101 Views

Women leaders, under the aegis of the Women’s Forum for the Economy & Society, have declared their backing for the Paris Agreement on Climate Change, saying that they are in support of global efforts to realise the landmark accord. 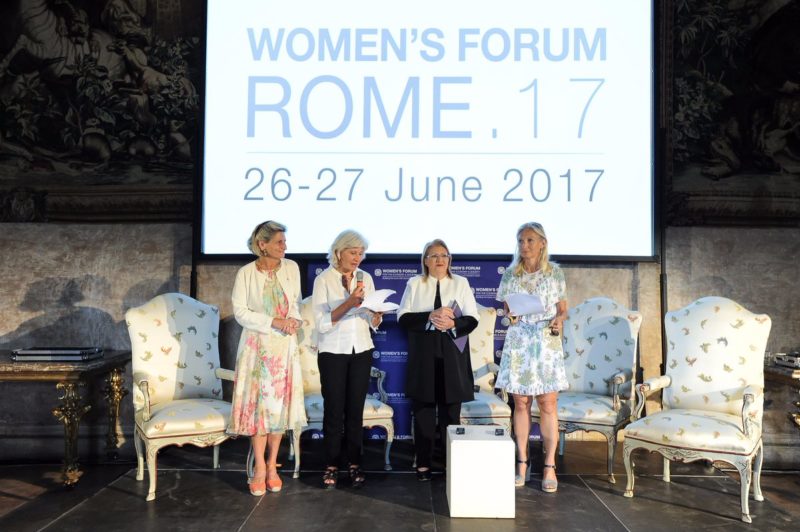 Dignitaries at the Women’s Forum in Rome, Italy

At the close of a gathering on Tuesday, June 27, 2017 in Rome, Italy, the women declared: “We want to express our support to innovators, young talents, mayors, governors, education leaders, businesses and investors who are joining forces for the first time to declare that they will engage to support climate action to meet the Paris Agreement.”

In December 2015 in Paris, world leaders signed the first global commitment to fight climate change. According to participants, the agreement succeeded because nations – inspired by the actions of local and regional governments, along with businesses – came to recognise that fighting climate change brings significant economic and public health benefits.

Clara Gaymard, President of the Women’s Forum, said: “We affirm that women are particularly vulnerable to the adverse effects of climate change, as women constitute the majority of the world’s poor and are more dependent for their livelihood on natural resources.

Laurence Tubiana, France’s climate ambassador, added: “As women’s leaders, we want to claim our commitment to the global mobilisation for climate change, and the implementation of the Paris Agreement, accelerating action and supporting each other and every stakeholder wanting to keep the promise: maintaining temperature rise well below 2°C and trying to limit to 1.5 C.

“We are not yet, many more efforts must be deployed and courageous and rapid choices have to be made for clean energy, clean transport, sustainable cities, sustainable agriculture and forests and ocean preservation. We need to invest, innovate, and bring all citizens on board. Any action from anyone will matter. We want to recognise the vibrant reactions all over the world against US withdrawal from the Paris Agreement. US government decision is not the world citizens’ choice, nor US citizens’ choice.

“A powerful movement has started; we will help it grow to make the transition to a trustful and sustainable society unstoppable. We women are committed to make our planet a great place to live!”

Founded in 2005, the Women’s Forum for the Economy and Society is said to be the world’s leading forum looking at major social and economic issues from women’s perspectives. It promotes the empowerment of women world-wide, and the networks of collaboration that enable women’s voices to be heard with clarity and force. 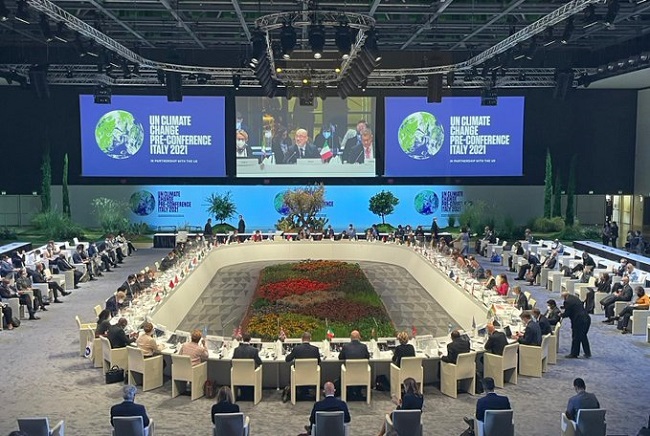 The participants of the preparatory conference for COP26 expect that all outstanding points of the ...