A marriage counsellor and psychologist, Dr Rose Chukwuma, on Saturday, October 21, 2017 said more women were embracing the concept of having children outside wedlock to avoid marital disappointments. 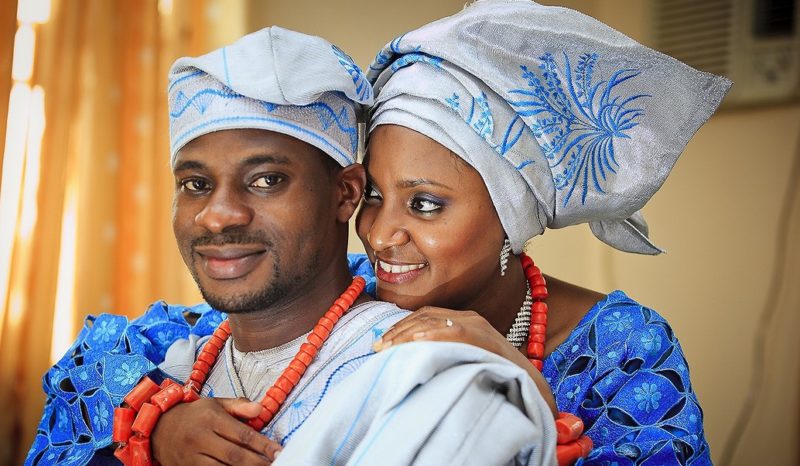 Chukwuma, in an interview with the News Agency of Nigerian (NAN) in Abuja, said that single parenting, which was once frowned upon due to cultural and religious ethics, was fast becoming the norm.

“More women have come to the conclusion that men no longer take marriage seriously.

“Women are scared of either finding out that their partners might be involved in infidelity or being hurt in other ways, thereby causing them to rule out the thought of getting married.

“More women are also becoming financially independent, with many of them having their own jobs and businesses, thanks to the gradual achievement in equal rights across the world and improved education.

“However, most women naturally want to become mothers so they decide to have children without the attachment of a man,” the marriage counsellor said.

The psychologist added that some women would rather have children while single to prevent eventualities of being unable to have children with future partners.

“Women normally get pressured by society to get married but it seems the pressure is having less effect on women these days.

ALSO READ:  We must manage our population explosion, says government

“Women don’t want to be pressured into getting married but they know that as they age, their ability to have children reduces, so they rather have a child when they can while searching for their potential life partner,’’ she said.

Chukwuma said that there were favourable ways for women who were open to the concept to have children without depending on a life partner.

“Modern day women don’t want to stress themselves with the issue of a possible divorce after being dedicated wives.

“There are opportunities made available for women who wish to start a family unit without a man, these include adoption, artificial insemination and the old-fashioned mode of pregnancy.

“We should keep in mind that most of the women who choose to get pregnant the normal way usually don’t request for financial support from the man chosen to get them pregnant.’’

“Some people are opposed to the idea of women having children alone because they believe that single parenthood is not good for children; however, we have seen many people who were raised by single parents that became wonderful adults.

“We just hope that the concept of marriage becomes strengthened over time but I support any woman who chooses to go down this path, “ she said.