WHO, Gabon collaborate to guard against Ebola virus

May 17, 2018 Comments Off on WHO, Gabon collaborate to guard against Ebola virus 852 Views

The World Health Organisation (WHO) and the Gabonese ministry of health are to set up a safety plan to prevent the spread of Ebola in the country after the outbreak of the disease in the Democratic Republic of the Congo (DRC). 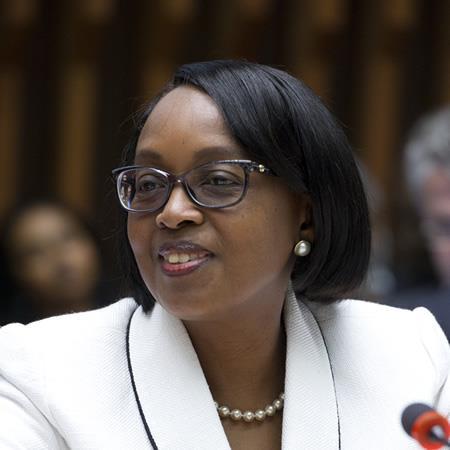 Gabonese authorities, in a statement on Thursday, May 17, 2018, said it had become necessary to strengthen the capacities of health workers and epidemiological surveillance along the borders and at airports.

According to WHO, the Republic of Congo, the Central African Republic and Gabon are on the list of high risk countries.

No cases of Ebola fever have been reported yet in Gabon.

The Gabonese authorities had suspended flights and maritime connections from affected countries and restriction of the issuance of entry visas to Gabon to passengers coming from area affected by the epidemic as measure to prevent the spread.

Like Loading...
2018-05-17
admin
Previous: DRC, WHO race to prevent runaway Ebola outbreak
Next: AfDB approves $100m for expansion of fertiliser production in Nigeria