When July’s first moon crescent will appear, by space agency

July 4, 2016 Comments Off on When July’s first moon crescent will appear, by space agency 1,486 Views

The National Space Research and Development Agency has predicted that the appearance of the first moon crescent for July would be on July 5.
This was contained in a statement signed by Dr. Felix Ale, the Head of Media and Corporate Communications of the Agency in Abuja on Friday. 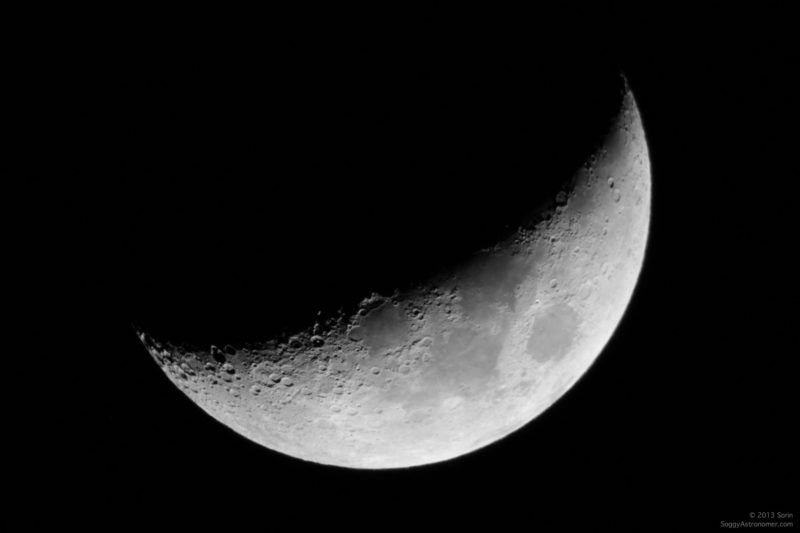 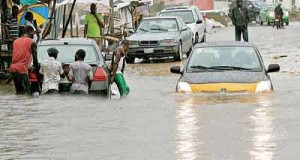