Wealth inequality: Closing the gap by taxing land and bequests

March 27, 2018 Comments Off on Wealth inequality: Closing the gap by taxing land and bequests 1,238 Views

To reduce wealth inequality without diminishing the economic performance of a country, a policy package of bequest taxes and land value taxes could be the optimal solution. Such a policy package would, in fact, have a strong advantage over corporate taxation, a new study published in the journal International Tax and Public Finance finds. 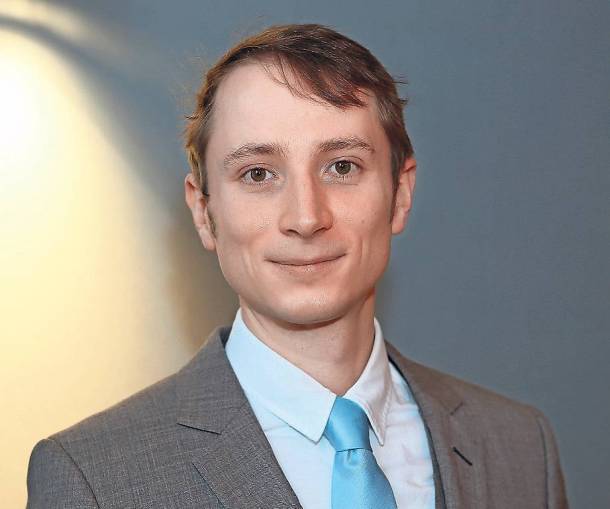 It is the first analysis to include the so far neglected factor of land for tackling wealth inequality. Land is of great interest for studying inequality as climate change might increase land prices and thereby affect housing costs. The cost increase could be countered by smart taxes that would at the same time reduce overall inequality in a country, and hence possibly help to reduce tensions in society that are amplified by populism.

“Climate change will likely make land more expensive. Either, unmitigated global warming caused by fossil fuel emissions will expose land to the risk of droughts and floods,” says lead author Max Franks from the Potsdam Institute for Climate Impact Research (PIK). “Or, if decision-makers choose to mitigate climate change, land will be used for biomass plantations and wind parks and the like. In either case, land will become scarcer and thus more expensive – and land speculation by investors will drive up housing prices even further.”

Narrowing the gap between rich and poor is one of the UN’s Sustainable Development Goals. “In our study, we have therefore investigated how the issue of rising land prices could be addressed. Governments have considerable freedom in reducing wealth inequality without sacrificing economic performance, we find,” explains Franks. “The result of our rather complicated conceptual calculations is quite simple: it would make sense to introduce a policy package of land value taxes and bequest taxes – also allowing to reduce corporate taxes or the value-added tax along the way.”

A land value tax would have two main effects. First, it would be an incentive for investing money in productive capital, for instance in industry, whereas investing in land, and land grabbing, would be less profitable. The rise in productive capital investment would hence directly increase economic output. Second, land value taxes – which are only based on the unimproved value of land, disregarding the value of buildings – would prompt a more efficient use of land. Leaving land vacant would, due to land value taxation, result in the owner losing money; therefore, building apartments, for example, to generate income from rents, becomes more attractive. This could even help to mitigate housing shortages.

“The conceptual study shows how governments can help everyone to attain his or her fair share of the pie without shrinking it,” says Franks. For this purpose, the authors compare taxes on capital income, bequests, and the value of land. “Surprisingly, land was ignored in economic studies of wealth inequality since the 1960s, though we have seen enormous increases in the value of land. So in our study, we include this crucial factor for wealth development and distribution,” Franks adds.

ALSO READ:  COP26: Over 120 climate feminists organisations sign on to a call to action

The study is based on a consensus in the economic literature that bequest dynamics are a major determinant of the distribution of wealth. Hence, taxing bequests would redistribute wealth. Yet, if only an additional tax on bequests was introduced, it could also harm future economic output since it could discourage households from saving. A reduction of saving on a national scale, however, would mean that banks have less funds available to pass on to businesses as loans – ultimately reducing national investments. To counteract that tendency, a bequest tax must be combined with a land value tax, which makes investment in land less lucrative and ensures that savings are directed towards productive investments. A further possible measure to stimulate the economy would be a moderate corporate tax cut offset by the additional public revenues from taxing bequests and land.

“However, additional regulation would be needed to distribute the tax burden fairly. Many middle-class households have a high share of land in their asset portfolio since they own a house and only comparably little financial wealth. To avoid a further tax burden on the middle class, a land value tax allowance could be established,” adds co-author, David Klenert, from the Mercator Research Institute on Global Commons and Climate Change (MCC). “Moreover, regulation would be needed to make sure that landlords do not pass all of the land value tax costs on to their tenants. Still, despite the complexity of both the side-effects of the taxes and the policies needed to limit them, our conclusions are robust.”

“Interestingly, our analysis finds the greatest positive effects for economic output and wealth inequality reduction if the tax proceeds are used for transfers to the young generations who invest it into better education, found a family, or start a business,” adds Ottmar Edenhofer, co-author of the study; he is chief economist of PIK and director of the MCC. “Smart taxing of bequests and land can, thus, help to reduce both intra- and inter-generational wealth inequality.”

“We see a widening gap between rich and poor in many societies, an increase in the volumes of bequests, and a strong increase in land value,” explains Edenhofer. “If policy makers take the sustainable development goals of poverty eradication, inclusive growth, inequality reduction, and sustainable cities seriously, they will need a balanced strategy. This becomes even more important in times when populists exploit middle-class fears and societal tensions. Public finance is an important means to get to the root of the problem.”